. but for just ‘ONE’ episode. Nevertheless, she is now back on the screens with the ‘Pratigya’ of making us all roll on the floor laughing.

She is a popular television actress, who was once a part of a hard-hitting television show and took the ‘Pratigya’ of bringing a change in the society with respect to the way a woman is treated in rural areas.
And she is now back with a ‘pratigya’ of making us all laugh. And you guys guessed it right. Here, we are talking about actress Pooja Gor aka Pratigya from Mann Kee Awaaz – Pratigya.

We called up Pooja, who revealed, ” I will be a part of a single episode only. I am doing just one gag for Kapil.”
Kapil and Pooja go a long way back. The duo were also a part of Comedy Circus. Ask Pooja how it has been working with The Kapil Sharma, she had only good things to say.

“I’ve known Kapil before he became ‘The Kapil Sharma’ and I have just one thing to say – he is still the same, humble and sweet. Even though I have done comedy before, I was doing it this time after a long gap and was nervous . Kapil came up to me and he was like – chill and be yourself. He kept encouraging me and told me that no one would judge me on the basis of the act. He made me comfortable and at home.”

Well, looks like Kapil has more sides to himself than just the one we know – of him being a funny man. As for Pooja, along with the actress, Rajiv Thakur too would be seen making an appearance in the episode. 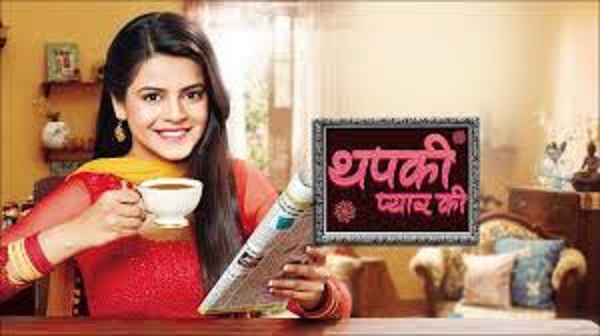 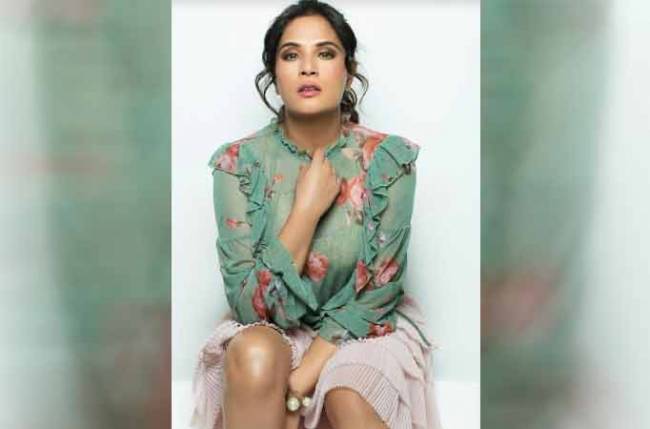