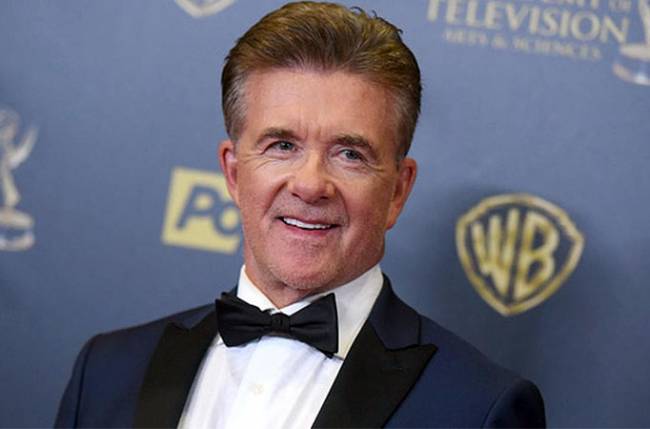 Actor Alan Thicke, known for playing a quintessential father on television of the 1980s, has passed away at the age of 69, his manager has confirmed.

Thicke died on Tuesday after suffering a heart attack while playing hockey with his son Carter. He was taken to Providence St. Joseph’s Medical Center in Burbank, California, where he died, reports variety.com.

Thicke remained a consistent presence on TV in recent years with guest appearances on “This Is Us” and “Fuller House.” He also starred on the Pop reality series “Unusually Thicke”, which focused on his personal life.

As an actor, he was best known for “Growing Pains”, the family comedy show that aired from 1985 to 1992. Thicke played Jason Seaver, a psychiatrist and patriarch of a Long Island family.

Born in Kirkland Lake, Ontario in 1947, Thicke attended the University of Western Ontario after graduating from secondary school. He hosted a game show, “First Impressions”, in Canada, as well as a talk show, “The Alan Thicke Show”.

Thicke married his first wife, “Days of Our Lives” actress Gloria Loring, in 1970. The couple had two children, Brennan and Robin.

Then in 2005, Thicke married model Tanya Callau. He is survived by Callau and his three children. 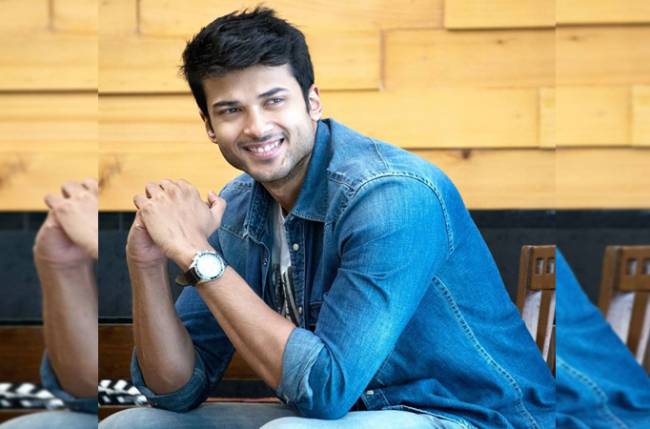 We have become like a family in real life, says Ikyawann actor Sidharth Banerjee 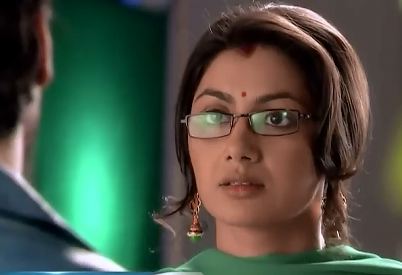