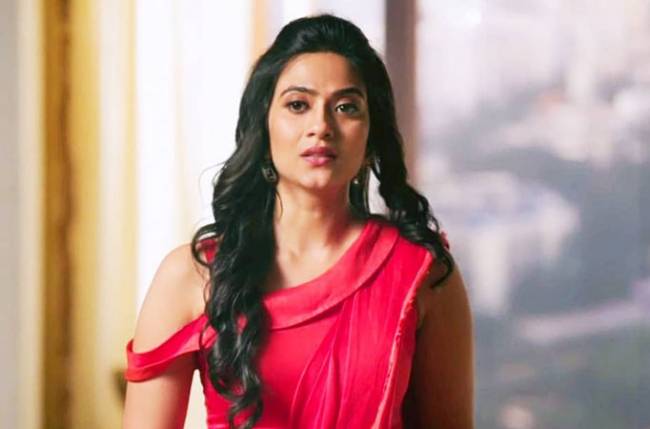 MUMBAI: Aditi Sharma, who plays the role of Mauli in Silsila Badalte Rishton Ka, penned down a heartfelt message thanking her co-stars as she shot for the last episode of the show.

Silsila Badalte Rishton Ka is a show that has grabbed headlines for many reasons. The fact that the show deals with the concept of the other woman was not liked by many. In fact, actress Drashti Dhami received criticism for playing the role of Nandini who breaks her own best friend’s marriage. Eventually, the actress quit the show. Then a leap happened and new actors entered the show.

Now the series will be bidding goodbye to viewers, and as mentioned above, Aditi plays the role of Mauli in the show. As she shot for the last episode, she became emotional and took to her social media page to thank everyone.

The actress wrote, “Thank you @shaktiarora . Loved performing with you.You r such a brilliant n sensitive actor . N such a lovely person. Learnt so much from you. The best thing I m taking back from #silsilabadalterishtonka is my bond with my amazing co actors. Love you @dhamidrashti you r always inspiring n such a beautiful person . You r unique babe @ashukla09 You r so amazing n always exploring , be it life or ur characters. loved d way you played rajdeep @mahajankinshuk17 loved listening to ur stories.”

According to media reports, plan is there to bring in the second season with Kunal Jaisingh in the lead role. Reports further stated that the narrative will focus on the daughters of Mauli and Nandini. 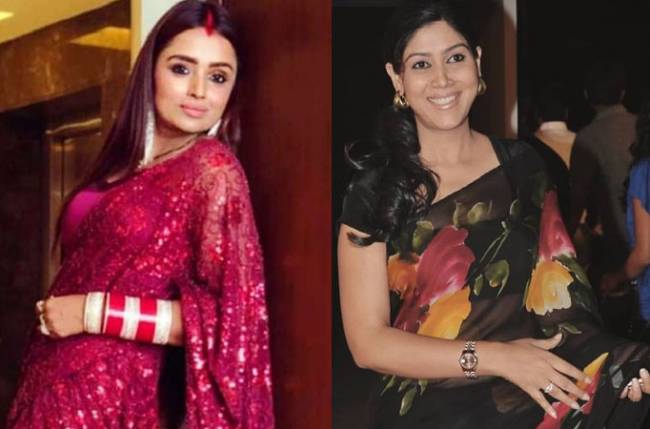 Parul Chauhan should learn this from Sakshi Tanwar 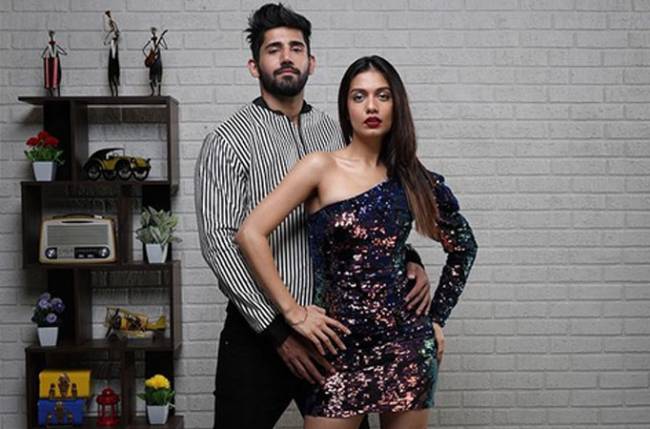 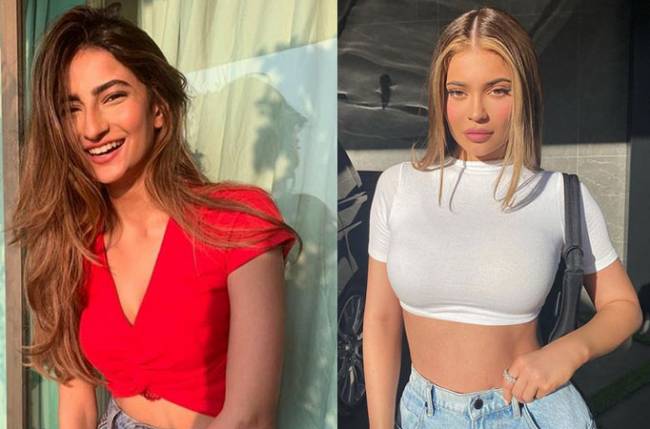