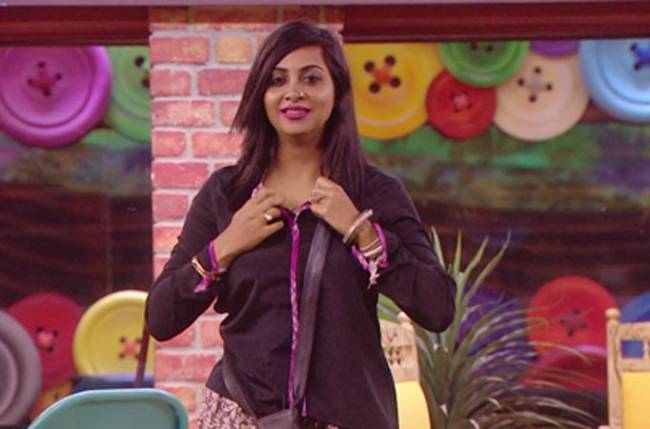 Well, Arshi Khan in Colors’ Bigg Boss is undoubtedly unpredictable and entertaining. Watching Bigg Boss on TV and Arshi Khan in the show, all you need is a popcorn tub and a recliner.
In an unseen footage, the lady has gone all out to gain attention on the cameras.
In an unseen video that we got our hands on, one can clearly see Arshi, Puneesh, Bandgi and Akash having a jolly time in the garden. All of them were singing and dancing until Arshi reprimanded Akash. Reason?
She spotted him leching at her private parts! She chastised him and asked him to look away and in a reflex, Puneesh also slyly leched at her.
Not just this, after dancing a bit more Akash provoked Arshi to do something to garner some more footage.

The bold lady then went on to rip the upper part of her top revealing her cleavage. She was heard saying that if she undoes it any more Salman Khan would bash her. When Sabysachi entered the garden he questioned Khan’s antics. However, Arshi ignoreed whatever he sayed royally stating, “This is my style.” 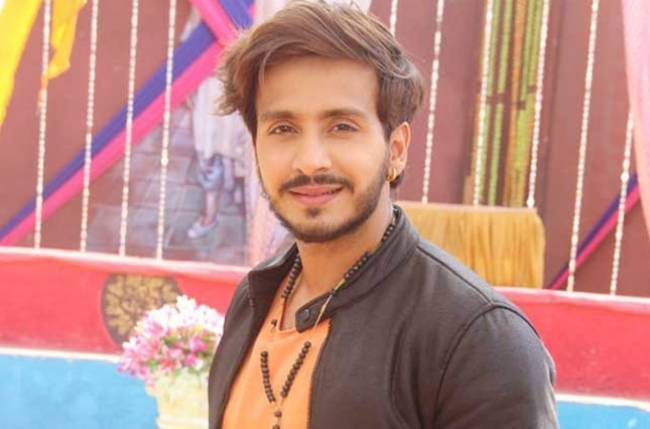 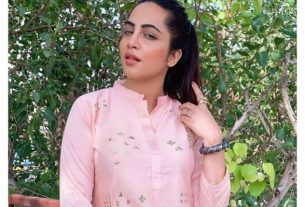 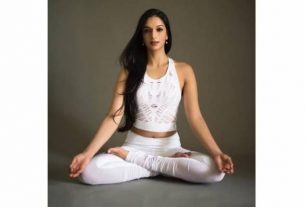