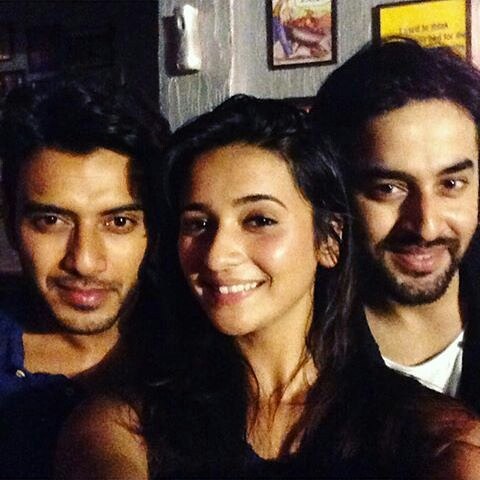 Fans of the actor can rejoice as he will be back in the show. But…

Actor Vikram Singh Chauhan, who has been missing from his Star Plus show Jaana Naa Dil Se Door from the past few days, is all set to return to the show. As good as this news sounds for the actor’s fans, sadly, his return would be a temporary one.

The fans will only catch glimpses of Atharv in the show from time to time. The Star Plus show shocked one and all when they bumped off the lead actor Vikram Singh Chauhan aka Atharv temporarily. The super twist had Kailash (Vineet Kumar) plotting to separate his daughter Vividha (Shivani Surve) from the love of her life Atharv, by marrying her off to someone else (Shashank Vyas). Vividha would be heartbroken as she had to beg her father to leave Atharv alone in exchange of obeying her father’s wishes of marrying someone. But she is obviously not happy in the marriage. The pain of loosing Atharv is so much that Vividha is not able to think about anything else other than Atharv. So much so that she starts seeing Atharv everywhere.

Yes, Vikram will be seen in the show for a few dream sequences in the show. It will so happen that Vividha, who will be lost in Atharv’s thoughts will see him in the garden and run to him. But alas… You guys already know the outcome.

And, our source from the sets confirmed the news of Atharv’s re-entry. On the other hand, we hear that Ravish (Shashank Vyas), who is so far confused about Vividha’s behaviour, finally understands that Vividha is unhappy with him as she was forced into marriage with him.

Where will Vividha’s love for Atharv lead her? What will be Ravish reaction when he comes to know about Vividha ‘s past? 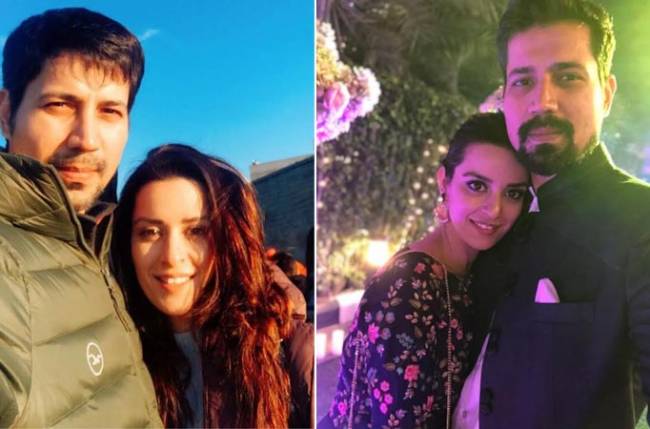