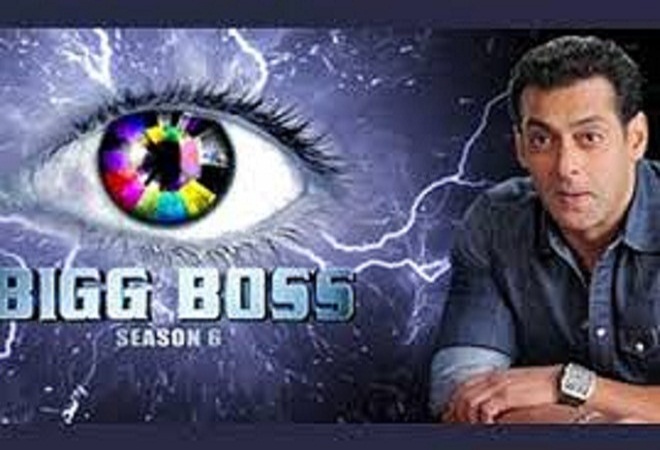 Varun Dhawan joins Salman. Salman says, his room has always been locked since he turned 12. Who is inside the room? Varun laughs.

Varun goes to the inmates and everyone welcomes him. He says there will be one task regarding vengeance. Sonali do you wanna seek revenge from Diandra? Sonali says yes. She says Diandra will have to wash my clothes. Varun says, let’s do and arm wrestling match. There is an arm wrestling session between Diandra and Sonali.

Karishma says to Pritham, I think Puneet and Dimpy both will be eliminated. Pritham says, that’s not possible we have to get one out of here. Karishma says whom should we target?

Varun dances on ‘jee karda’. Salman says what a dance, what a look. Salman says, David Dhawan’s son is now earning. He looks extra happy because of he met inmates. Lets see how they welcomed him. Varun enters the house and hugs them all. He says people love you all. Ali you have many wedding proposals. Ali blushes. He says Gautam I don’t know what girls will do to you when you go out. He says there has been no smile since last week on your faces. He asks them all to puts up their hands and laugh. He says sonali will you seek revenge? Sonali says yes. Diandra says, I am very insecure about Gautam. I want my shirt back. Sonali says do my laundry only then you will get it back. 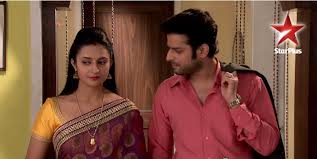 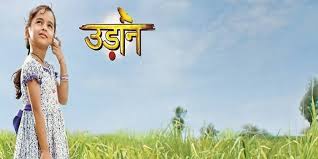