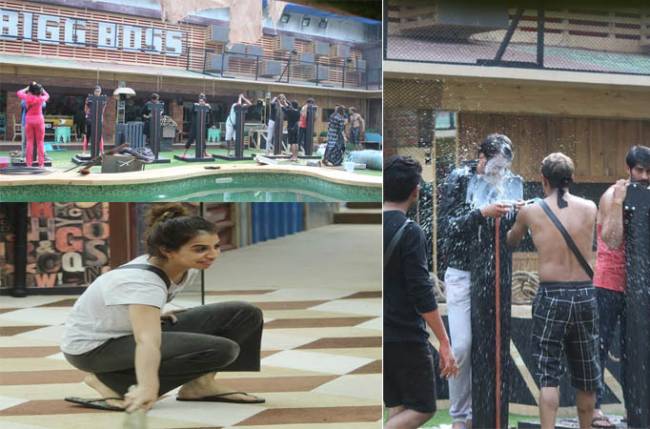 After Lucinda’s surprise eviction, it’s now time for the contestants to gear up for the next Luxury Budget task. But even before the task begins, we witness some major fights. Akash, who has been showing a lot of passion for housework these days, terms Benafsha Kaamchor and yells at her, calling out her involvement in the house as minimal.
He even says that she is getting fat as she is just sitting around doing nothing. Benafsha takes offence to Akash’s comment and keeps sweeping the floor for the next few hours and, mockingly, keeps addressing him ‘Sir’.
Shilpa and Vikas are seen having a chat, where Vikas apologises for all the trouble he has caused her in the Bigg Boss house and is seen hugging her.
Later, Bandgi advises Puneesh to not get involved in other people’s matters as she overheard Vikas saying that he will nominate Puneesh for the same reason. Puneesh loses his cool and lashes out at Vikas making it clear to him that he is not afraid of getting evicted. This incident also causes a rift between Puneesh and Bandgi. Puneesh leaves no stone unturned to get her to smile again and eat some food, so that she doesn’t go hungry.
The lawn area in the Bigg Boss house is converted into a junkyard for the Luxury Budget task. Vikas’ team takes on Puneesh’s team mates. The task requires all team members to rest their chins on their respective stands. The other team targets two of each team at one go, and do all they can to ensure that they move their face off the stands’ chin rest. The attacking team is allowed to use everything possible, apart from applying physical force, to achieve the goal. Today’s episode will definitely not be for the faint hearted.
HOW LONG WILL TEAM VIKAS RESIST TEAM PUNEESH’S TORTURE? 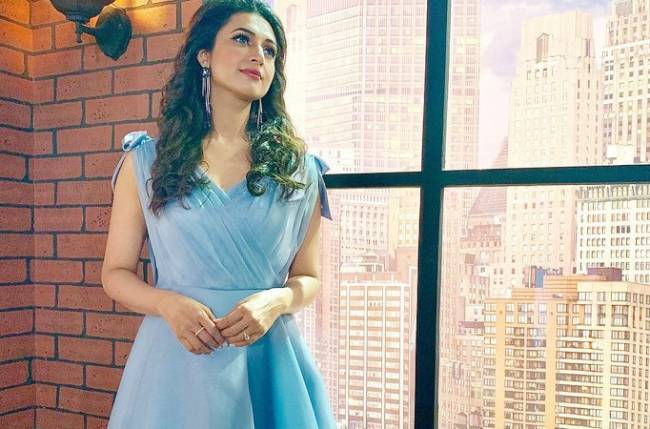 Star Plus’ long running show to go OFF-AIR in May! 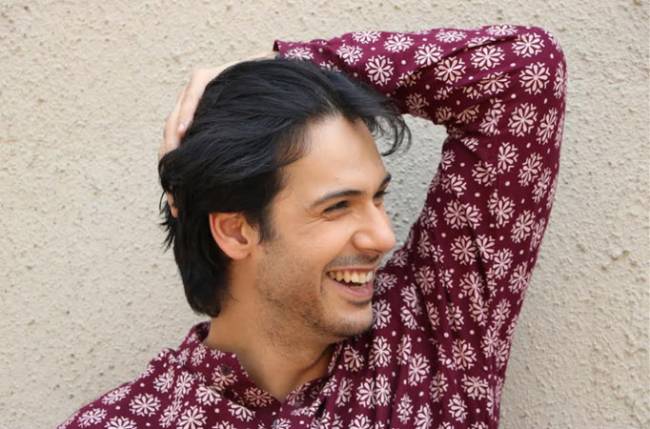 I am single but looking for someone: Nikhil Khurana