The channel is finally set to launch its high definition..

Almost every popular channel today, be it Colors, Star Plus, Zee Tv or Sony TV among others are front runners on the big platform, courtesy adapting the concept of High Definition (HD) channel viewing.

However, channel Sony Sab previously known as SAB TV, never had the HD viewing experience in spite of having top shows under its kitty. But now, that wait is finally OVER. After a long while, Sony Pictures Networks Television India (SPN) has added yet another HD channel to its bouquet of offerings with the launch of Sony SAB HD.

Yes! That’s right Sony Sab is finally set to be Sony Sab HD. The viewing experience of the channel that is India’s prime family humor channel is about to become surreal with the introduction of superior picture, sound quality and premium packaging.

And the RED and WHITE color straps of the channel are also about to become BLUE and PURPLE which will not only be on the HD channel but on the SD channel too.

The channel is set to go officially live on 5th September 2016 and will be available across all cable platforms which include Tata Sky, Airtel, Dish TV among others.

The Senior EVP and Business Head of SAB TV, Mr Anooj Kapoor mentioned how the channel has always directed towards superior quality in their television watching experience. Entertaining viewers with innovative content without compromising on quality is their motto. The launch of HD version will enable their plans to take the experience of viewing family humor on the channel to a new level.

With the longest running sitcom, ‘Taarak Mehta Ka Ooltah Chasmah’, and long-running shows, ‘Chidiya Ghar’ and ‘Baal Veer’, the HD Channel is a sure treat. 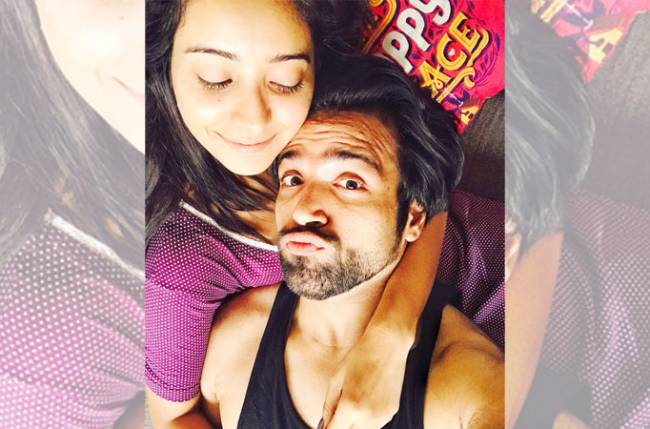