The lead actors of Jana Na Dil Se Door, Vikram Singh Chauhan and Shivani Surve met for the first time on the sets and became good friends. The outdoor shoot of Rajasthan for 20 days added more to it.

The two is a powerhouse of masti, dhamaal and pranks. Whenever they get breaks during shots the two are on a roller coast ride. An interesting incident occurred recently on the sets between the two. Vikram and Shivani had bet to which Vikram lost. The bet was of being a personal boy/ girl whoever loses the bet.

“We had a bet and unfortunately I lost and keeping up to my words I had to be Shivani’s personal boy for a day which the girl enjoyed the most. Right from doing her touch ups during shots to getting her refreshments Shivani took full advantage of the same and had a ball of a time”, laughs Vikram.

“I wish I had some hot drooling men like Vikram to be my personal boy but yes we did have a great time. Vikram has insisted on another bet but first I wanted to have my day my way. The guy is a gem of a person and it was an amazing day spent between us”, says the winner Shivani. 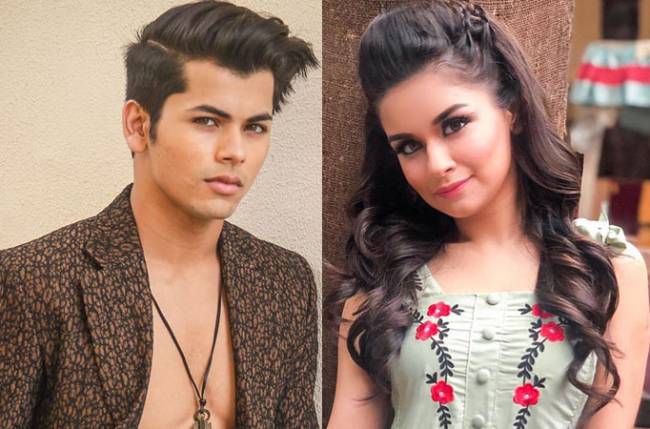 What is brewing between Siddharth Nigam and Avneet Kaur? 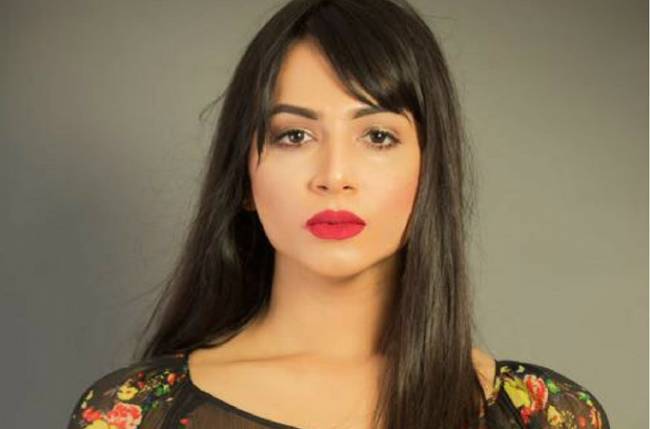 Being a transwoman in India, rejections are a part of our lives: Nitasha Biswas 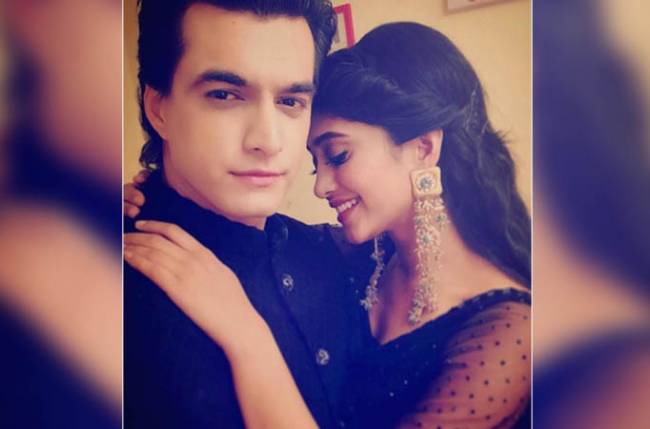