The show will host its Grand finale on 16th July.

&TV’s dance reality show So You Think You Can Dance has reached its final lap and will soon reach its Grand finale. The show has featured some amazing talent putting up some spectacular performances, completely amusing the audience.

As the show reaches towards its finale, the makers are leaving no stone unturned to spice up the content. Taking the entertainment quotient a notch higher, the upcoming episode will witness the presence of the star cast of the upcoming Bollywood movie Great Grand Masti.
Our source informs, “The show will host its Grand finale on 16th July. And before the finale episode, Ritesh Deshmukh and Urvashi Rautela from the Masti gang will be seen gracing the show.”

Get ready for some full on Masti with the talented contestants, celebrity guests and the super cool hosts, Mouni Roy and Rithvik Dhanjani on the next episode of So You Think You Can Dance. 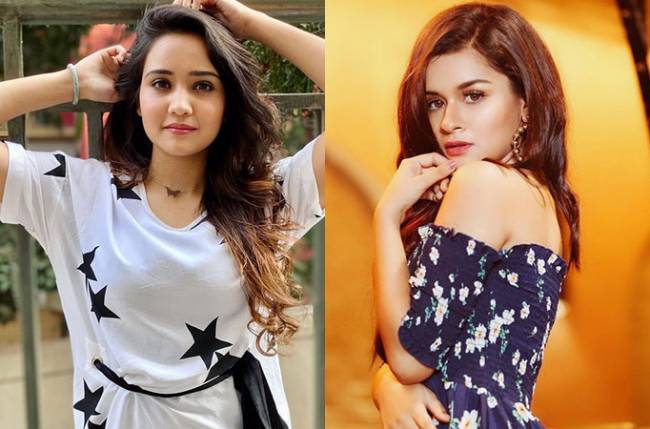