Roshni is drunk and her secret has come out. Sid sees Roshni drunk. Roshni expresses her feelings to Sid and speaks out the truth. She tells him how much she misses him, she loves him and will make everything fine. Sid says I miss you too, and gets emotional. Neil comes to Roshni. Roshni sees Sid everywhere.

Roshni hugs Sid. Roshni says someone has spiked my drink. Reporter says maybe Neil wanted to know her feelings. Even Sid has come to know that Roshni loves him. Neil goes to get water for her.

Sid reaches there and Roshni hugs him, saying she loves him a lot. Tere liye…..plays…….. Sid hides behind the door seeing Neil coming. Offscreen Sid says its sensitive scene, Roshni did not express emotions till now according to her situation, for the first time you will see her vulnerable side.

Offscreen Roshni says Neil will be hurt knowing the truth. Sid will find out the reason why Roshni is keeping him away and doing this drama. Jamai Raja will make everything fine. Keep reading. 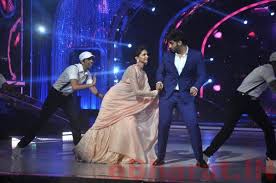 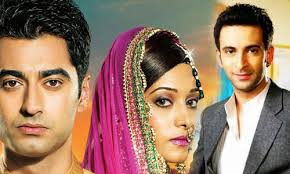