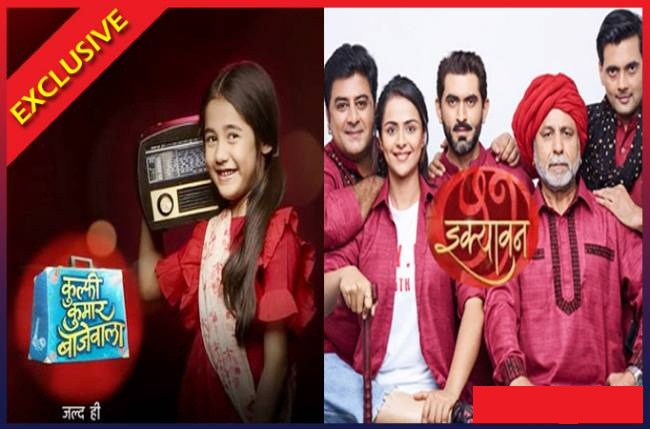 Now, we have heard that another daily is under scanner!

Panorama Entertainment’s Ikyawann, starring Prachi Tehlan and Namish Taneja as protagonists has been speculated to go off-air from quite sometime now.

Our source informs us that the project will launch on 26 February or in the beginning of March and will be positioned on the primetime slot at 8.30 pm.

To get more clarity on the news we tried contacting Gul Khan but she remained unavailable for a comment. Also, Mohit Malik and Namish Taneja were unaware about the entire development.

business degree will keep its readers updated about the latest happenings in the world of Television. 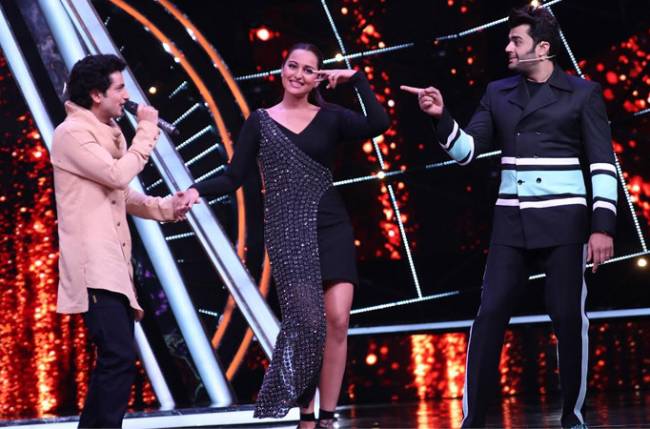 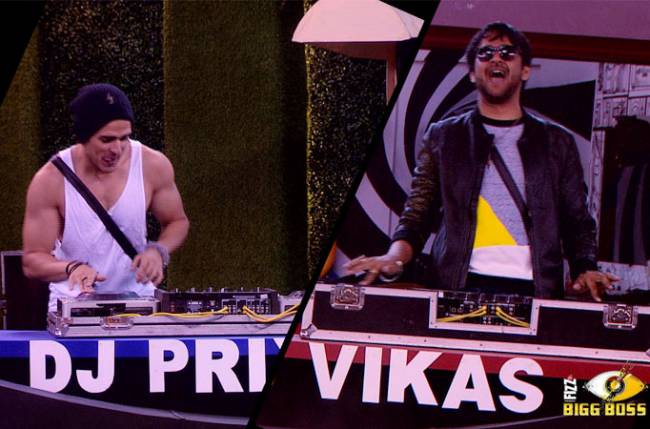 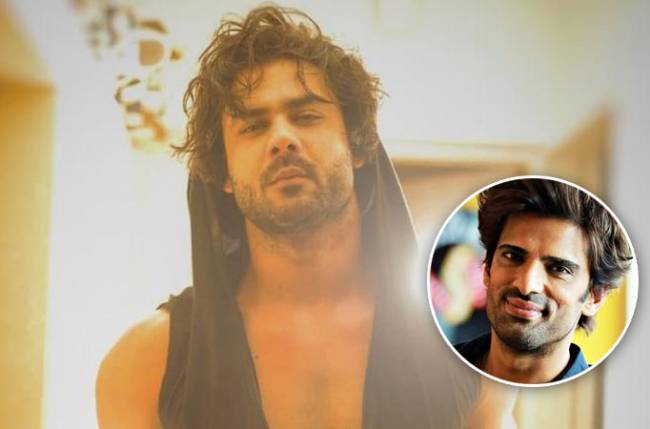 Mohit Malik is so hardworking that I look up to him: Vishal Aditya Singh