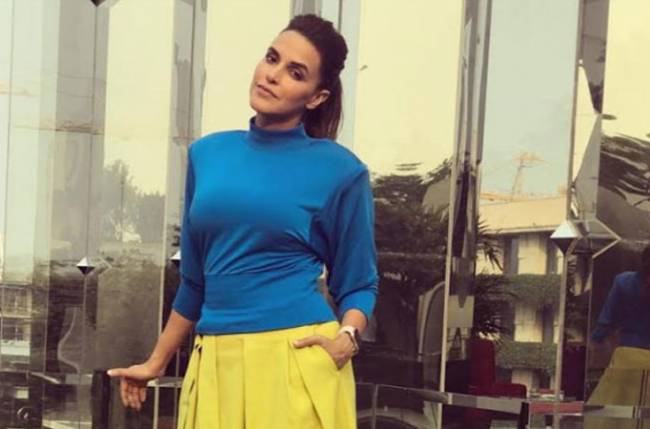 Actress Neha Dhupia has been roped in to host the season two of “Vogue BFFs”. She hopes to make the show “wittier and funnier”.
The first season of the show was hosted by Kamal Sidhu.
“‘No Filter Neha’ was the first time I got to host an audio show and I enjoyed it thoroughly. Now, I’ve got the opportunity to host ‘Vogue BFFs’ and I think it’s great,” Neha said in a statement.
“Being somebody who loves to invest in great conversation, this would be an extension of the person I am. ‘Vogue BFFs’ in season one left quite a mark and now in season 2, I’m hoping we can make it even more wittier, funnier and that the audience loves it even more,” she added.
The show will go on air on Colors Infinity.
On the big screen, Neha will next be seen in “Tumhari Sulu”, which also stars Vidya Balan. “Tumhari Sulu”, directed by ad filmmaker Suresh Triveni, is described as a slice-of-life comedy-drama. 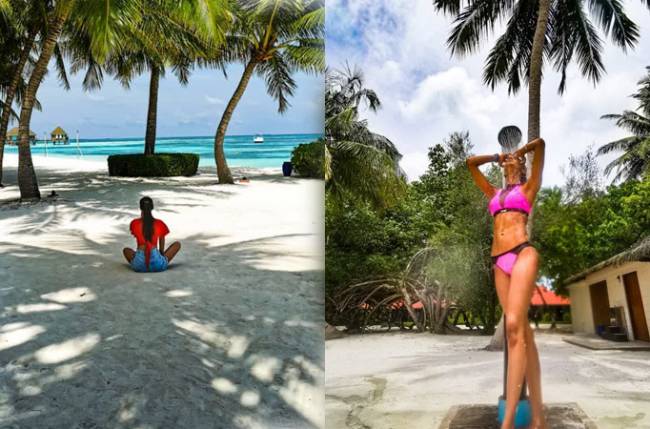 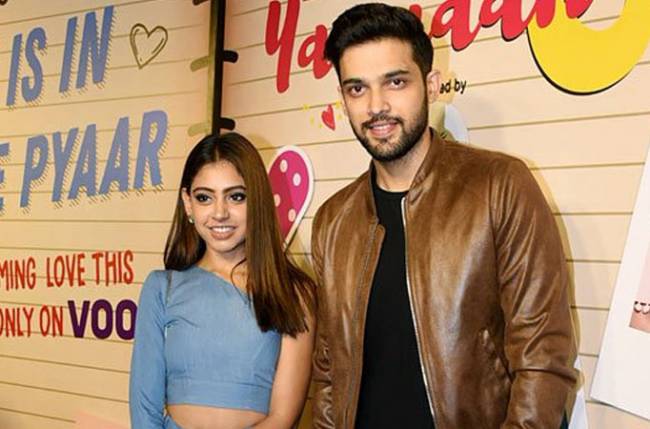 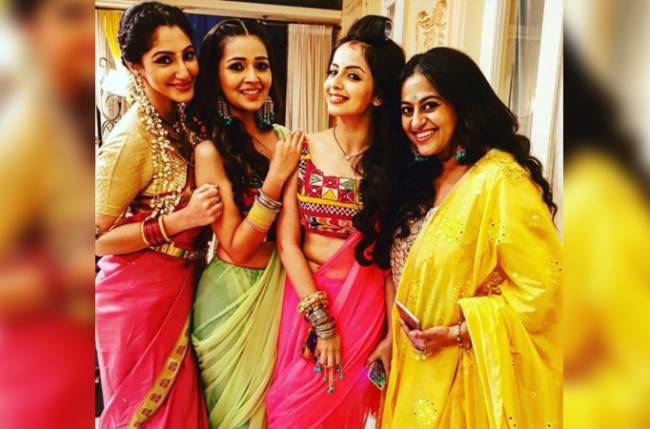