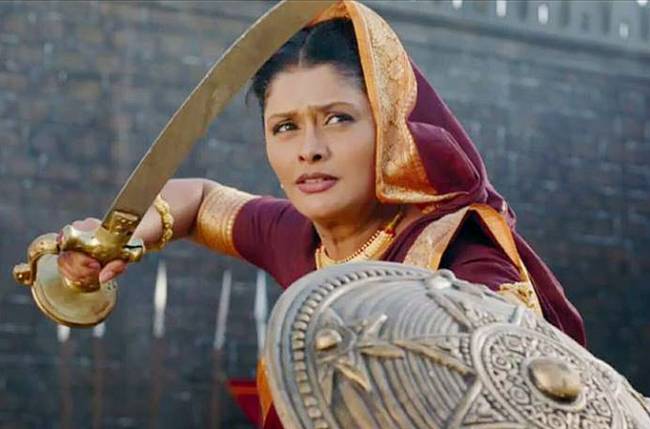 Acclaimed actress Pallavi Joshi, who plays Maratha queen Tarabai in the TV series “Peshwa Bajirao”, says though gender equality is being celebrated, the majority of women in India are still facing what they faced hundreds of years ago.

Tarabai Bhosle was the queen of Chhatrapati Rajaram Bhosle, who was a younger son of the empire’s founder Shivaji. After the death of her husband, she took charge of the war against Aurangzeb and continued the insurgency against Mughals.

Asked about the relevance of her character in the Sony Entertainment Television period drama in today’s context, Pallavi told IANS here: “Unfortunately, nothing much has changed for women even after 300 years. As a woman, I can relate to the character and understand the relevance of it.”

“Though she (Tarabai) was one of the strong women, who fought against Mughals to protect and keep the Maratha territories alive, the ministry did not want her as a leader. Reason? She was a woman.”

Pallavi added: “Though in today’s time, we are celebrating the gender equality in every field and I am quite optimistic about the change, the majority is still affected. We must not forget that India is a country where we treated our women as equal counterparts of men, from our ancient times.”

Starting her career as a child actor, Pallavi acted in various films and popular television series like “Aarohan”, “Imtihaan” and “Justajoo”.

She finds digital media quite liberating for an artiste and she started producing content for that.

When it comes to the urban cool love stories of young Indians, which is the new trend of Bollywood, Pallavi is quite unhappy with it.

“The projection of youngsters’ thought on relationships is not quite right. Everyone falls into bed for the fun of it. Have they nothing to do with emotions? I have spoken to my son, his friends, my nephews and other youngsters to find out — does it really work like that? But according to them, it does not work that way. Then, what is that our filmmakers are trying to show film after film,” questioned the actress. 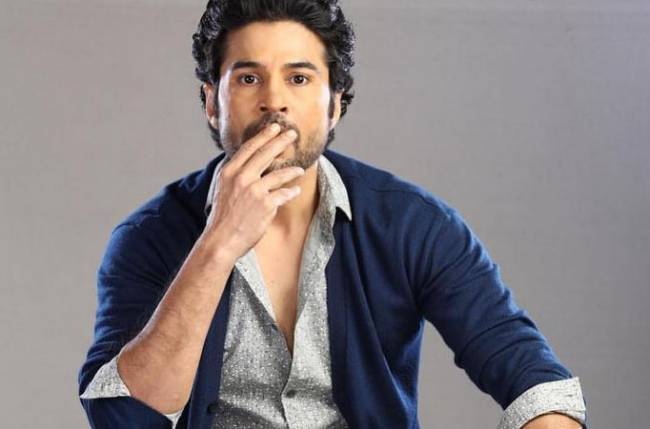 People call me reserved but I am not: Rajeev Khandelwal 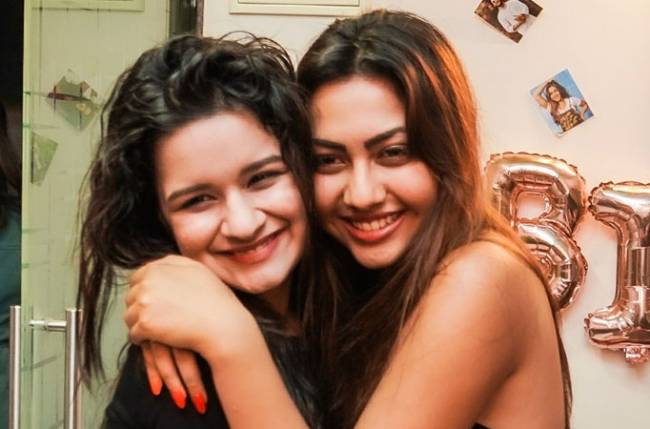