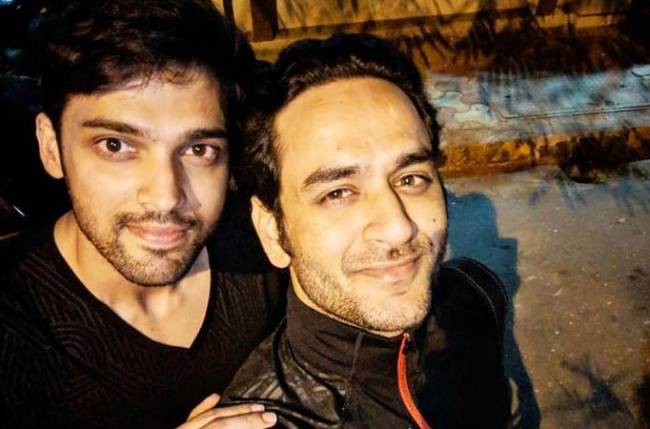 MUMBAI: ‘Friends, brothers, affair, colleagues…’ were the terms used for Parth Samthaan and Vikas Gupta. After their big fallout the whole industry was buzzing and taking sides. Recently, at the birthday bash of singer Palash Muchhal, the duo finally patched up. Post years of their big rivalry, the once-close-friends greeted each other and were seen posing happily in a picture.

Their year-long rivalry finally found a full stop. Despite business degree repeated attempts, both Vikas Gupta and Parth Samthaan, refrained from commenting anything regarding the patch-up.

However, now the duo has come out in open and finally cleared the air. In their recent post, both of them shared a caption and finally confessed of moving on.

In a rather poignant and positive note, Parth and Vikas buried the hatched and told the world that they are letting go off the negativity that they had.

Here’s what both of their captions said, “Friends, brothers, affair, colleagues…everyone had their own version on this.. well I don’t think I wish to explain that anymore. I am not here to either justify whose fault was it. Why did it become so big..What is important is that after so much time we have decided to let go of the negativity, pain that both of us and our families went through. Hence we realized it’s pointless carrying this baggage of negativity around.. I am choosing to be free from hatred. I am choosing happiness and positivity. People who love me and care about me will understand and support my decision. Thankyou !!! (sic)”

Well, it is so inspiring to see both the powerful personalities being so matured and letting go whatever has happened in the past. Kudos to their positivity and new friendship! 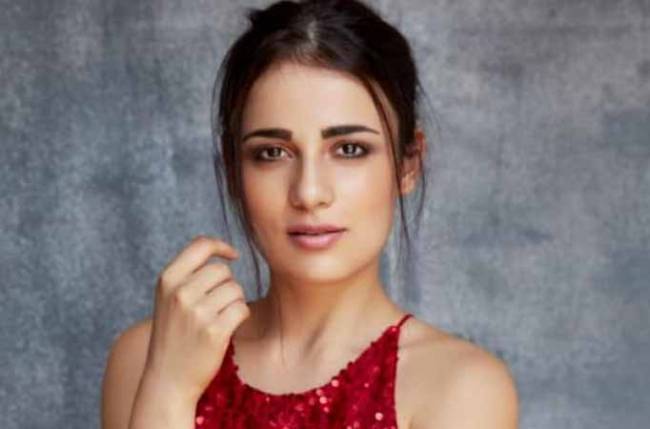 Radhika Madan is all praises for THESE two actors 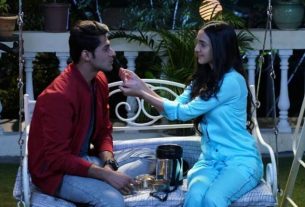 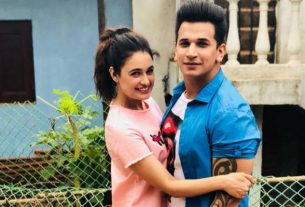