Every summer, there is a deadly heat wave in Mumbai. And it becomes difficult for TV actors to shoot in this scorching heat.

Actors fainting on the sets are a common phenomenon, during this time. Recently, we reported about Devoleena Bhattacharjee aka Gopi of Saath Nibhana Saathiya collapsing on the set due to heat stroke.

Now, Nikita Dutta and Saanvi Talwar are down with fever. Though the actresses are under the weather they are still shooting.

We also hear that Nikita too fainted on the set on Sunday during her shoot for Sony TV’s Ek Duje Ke Vaaste.

We called Nikita and asked her about her health. The actress shared, “As we have been having some long hours and late nights at shoot so the immunity went low because of which I had fainted on Sunday. And the next day I caught viral. I am still recovering. But I have been shooting as couldn’t take an off owing to our tight schedule.”

The pretty Saanvi who is seen in &TV’s Yeh Kahan Aa Gaye Hum was also sounding a little low while talking to us. She said, “I am down with fever but still working as cannot miss work due to our cut-to-cut shoots.”

We hope the beauties recover soon! Get well soon girls! 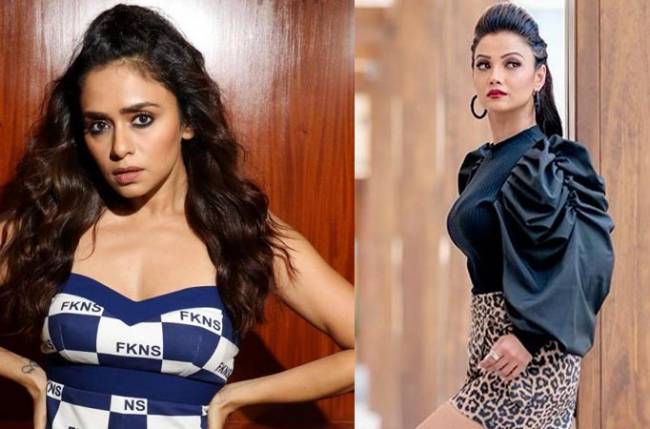 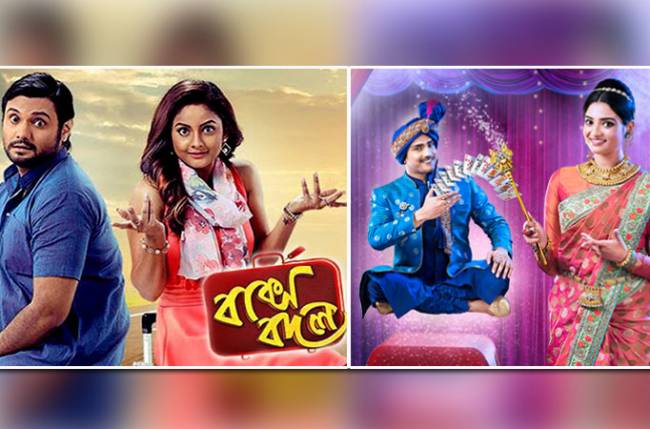