She tells her sister in law that Aahil refused so she will celebrate consummation night with Saif. She says she have to get the work done with broken star (Saif). Reporter says she became a trend setter because of her dark lip stick. Keep reading. 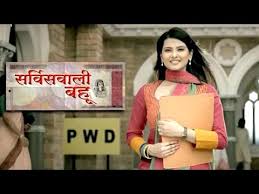