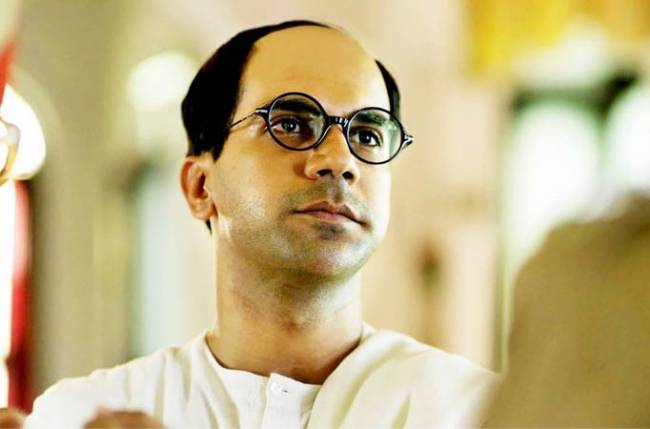 The combination of Hansal Mehta and Rajkummar Rao has always been a deadly one, what with the duo coming out with much acclaimed movies like Shahid, Citylights and Aligarh to name a few. The duo comes together once again but on a completely different platform, one that is digital in nature and has created a storm ever since it was launched in April 2017, Ekta Kapoor’s brainchild ALTBalaji.

Titled “Bose-Dead/Alive”, the show is an unraveling of India’s biggest cover up, based on the life of Subhash Chandra Bose. Rajkummar, an actor known for his sheer dedication and talent has given his blood, sweat and tears and the transformation is visible in this exclusive first look image.

The trailer of ALTBalaji’s Bose-Dead/Alive will be launched on 18th August, 2017. Directed by Pulkit, the show has been created by Hansal Mehta. 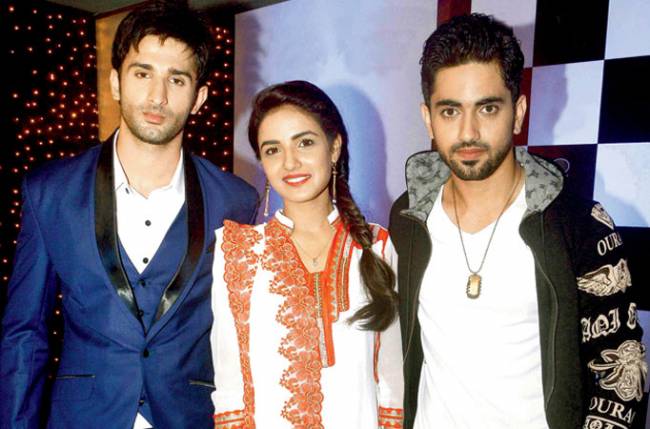 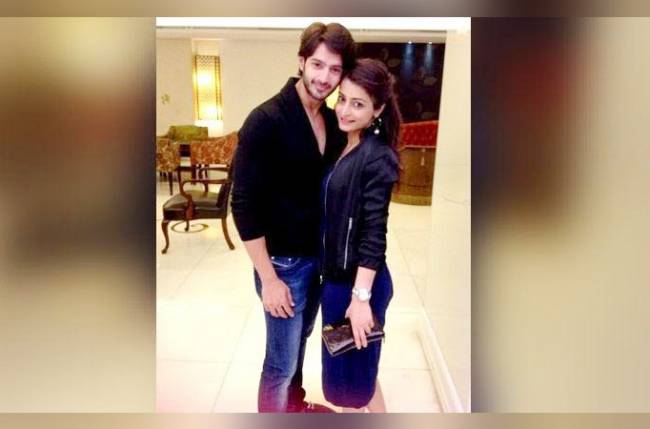