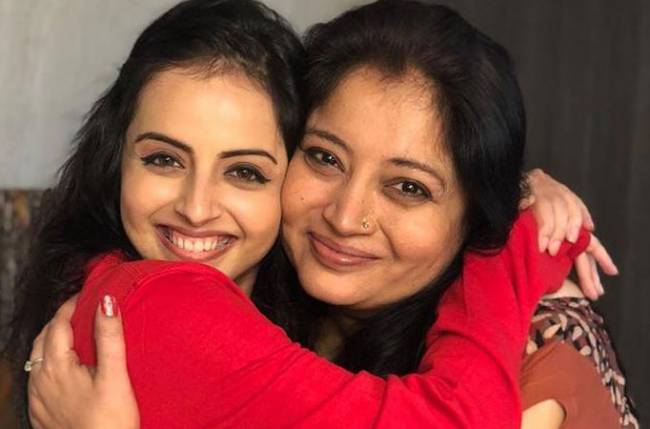 Mumbai: Actress Shrenu Parikh is amazed to see the new avatar of Samta Sagar, who had played her mother in a show.

The Star Plus show ‘Har Shaakh Pe Ullu Baithaa Hai’ is about a corrupt politician Chaitu Lal (played by Rajeev Nigam) and his family’s conniving intentions of rising to power.

Supporting the protagonist Chaitu Lal in the show is his wife, Imli Devi (played by Samta) who has been a popular actress.

On Samta’s work in ‘Har Shaakh Pe Ullu Baithaa Hai,’ Shrenu said in a statement “This is a major role shift for her (Samta Sagar) and I’ve never seen her in such an avatar before.”

“When she played my mother, she had this emotional and serious character whereas now she is looking really cute as Imli Devi and is so much fun!”

Shrenu is no less than a daughter for Samta.

‘I’ve had a great time working with her and have learned so much from her as an actor. She is the kindest soul I’ve met,” said Samta. 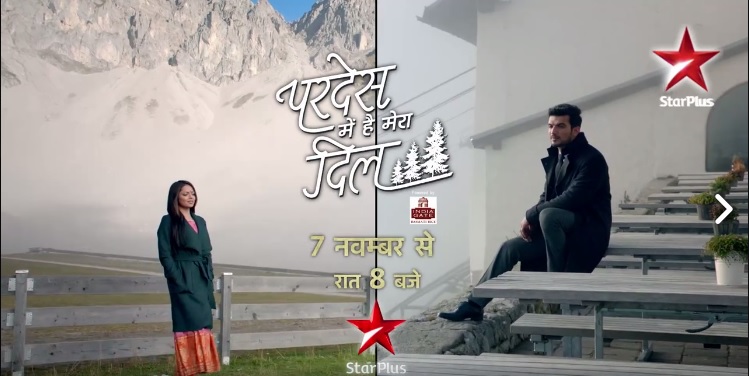 An unusual PAIR of friends on Yaaron Ki Baraat! 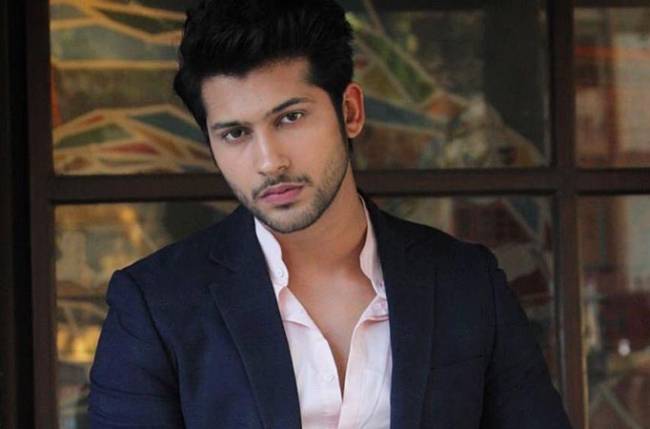