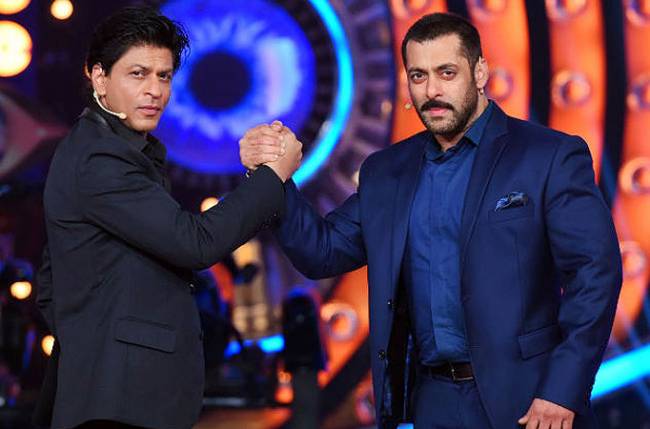 Superstars Shah Rukh Khan and Salman Khan will co-host the upcoming edition of the Star Screen awards here on December 4.

“A lot of fun segments are lined up for the blockbuster Khan duo. Shah Rukh Khan’s wit and charm coupled with Salman’s impeccable comic timing will surely leave the audience asking for more,” said a source.

The news comes a day after Salman unveiled the first look of Shah Rukh Khan-Anushka Sharma’s next film, helmed by Imtiaz Ali.

Featuring SRK and Anushka on the poster, it also has a date mentioned – August 11, 2017.

To which SRK said: “Arre I had no idea. We are still searching for the title. What to do now? Go with this date or what?”

An excited Alia Bhatt, who shared screen space with SRK in “Dear Zindagi”, wrote: “August is too far away ya! Anushka Sharma, Shah Rukh Khan. Am saving the date immediately. But Imtiaz what to put in as the title? Can’t wait.”

Anushka finally tweeted: “Mark your calendar guys – 11th August, 2017! What you seek… is seeking you.” 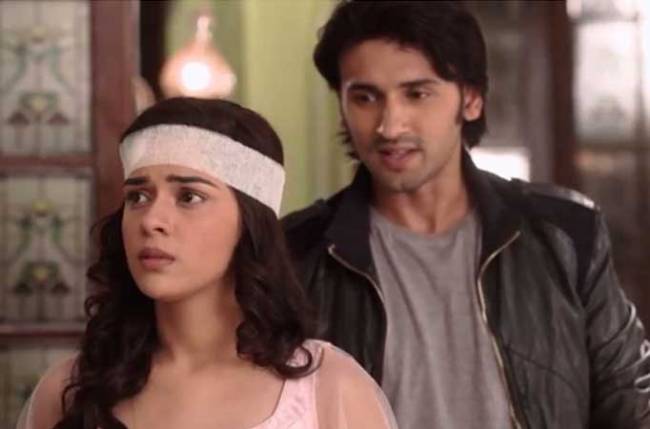