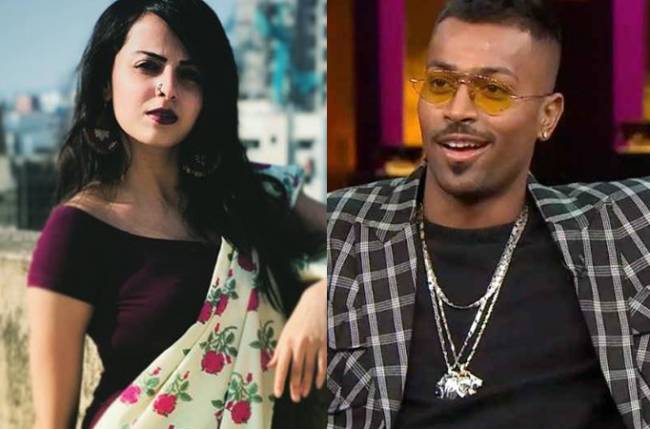 The sixth season of Koffee With Karan, which is hosted by Karan Johar, saw Indian all-rounder Hardik Pandya and batsman K L Rahul as guests. As a part of the show, they were asked several questions by Karan, and Hardik was seen boasting about sending the same texts to multiple women and hooking up with multiple women. On the show, he also said how he informed his parents that he lost his virginity in a funny manner.

Hardik’s controversial comments did not go down well with the public, and Twitterati slammed him for his words.

The cricketer later apologized for making such statements.

Hardik wrote, ‘After reflecting on my comments on Koffee with Karan, I would like to apologize to everyone concerned who I may have hurt in any way. Honestly, I got a bit carried away with the nature of the show. In no way did I mean to disrespect or hurt anyone’s sentiments. Respect.’

It seems actress Shrenu did not like Hardik’s excuse.

Today, she took to social media and without taking anyone’s name wrote, ‘Importance of education! You don’t get carried away by a mere show’s nature #WHATASHAMW.’

According to latest reports, Hardik Pandya and K L Rahul have been suspended. 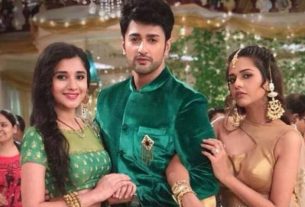 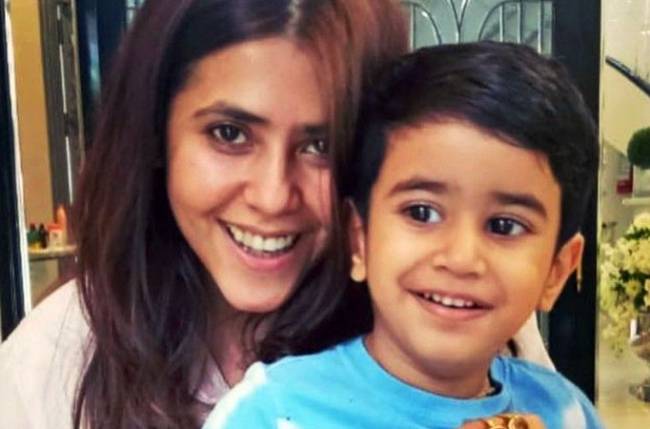 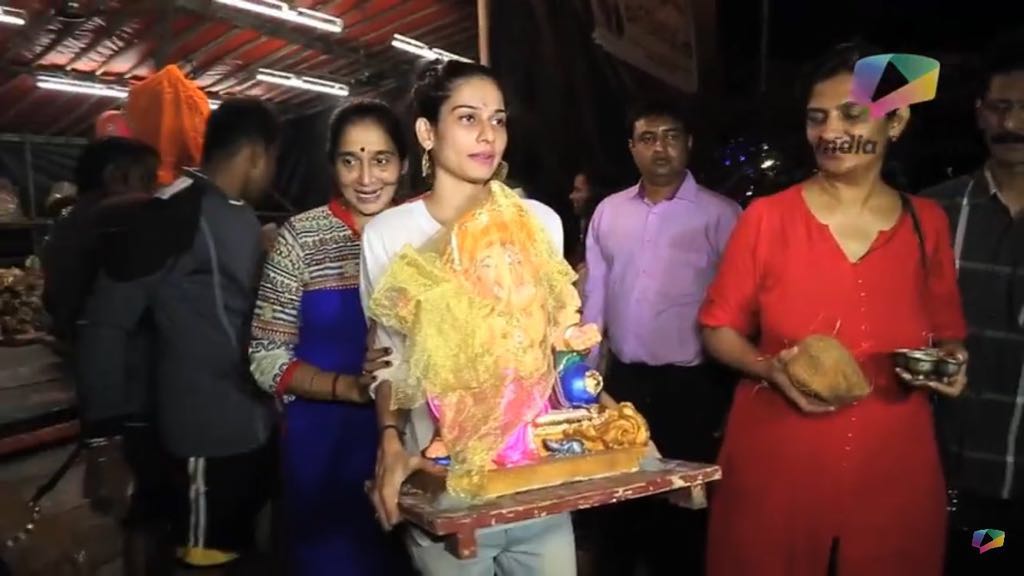