Sanskaar tries to step on Laksh, and then Laksh pushes him and stands up like filmi hero, such that even fight director praises him. Reporter says they both don’t get such chance often. Keep reading.

Agnipariksha: Aradhya and Aryan to walk on ‘BURNING’ coal in Krishnadasi 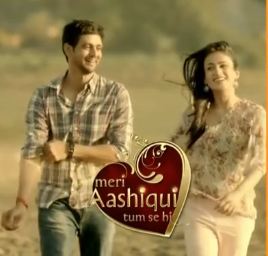