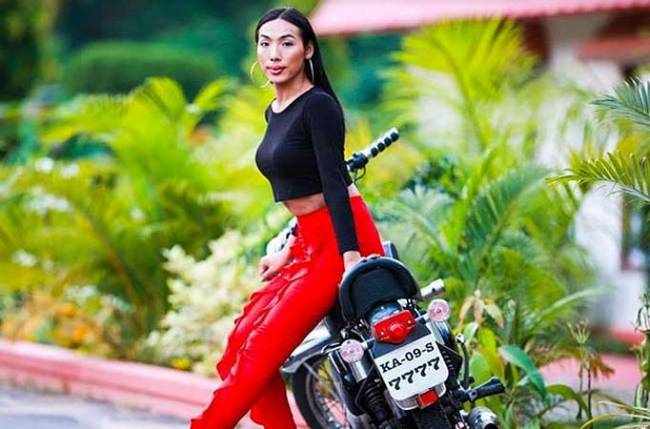 MUMBAI: Tenzin Mariko, a former Buddhist monk who is now a transgender, has quit reality show “MTV Ace of Space”.

He had to walk out of the house on Thursday due to a medical emergency.

“Due to my ill-health, I had to walk out of ‘MTV Ace of Space’. I had been keeping unwell for the past few days now and it was getting difficult to adjust to the conditions in the house,” Mariko said in a statement.

“After a proper consultation by the doctors, it was decided that I leave the house and focus on my health. I had a memorable experience in ‘MTV Ace of Space’ and met some really good people. Had it not been for my health, I would have loved to continue my stint in the show. I hope I return to the show after sometime,” she added.

Television show producer and former “Bigg Boss” contestant Vikas Gupta plays with the minds of the contestants of the show.

The contestants fight it out not to win money or hearts, but to win the most basic means of existence — space.

The interesting element added to the show is ‘The Mastermind’. He has everyone in sight with the authority to monitor and outplay the contestants with no rules and regulations. That mastermind is Gupta.

The show is aired on MTV. 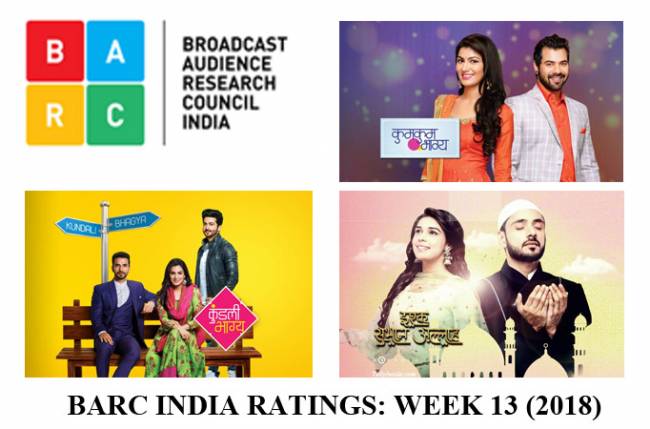 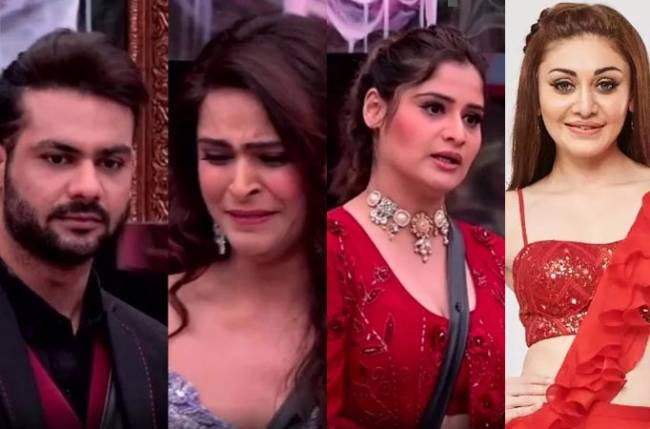 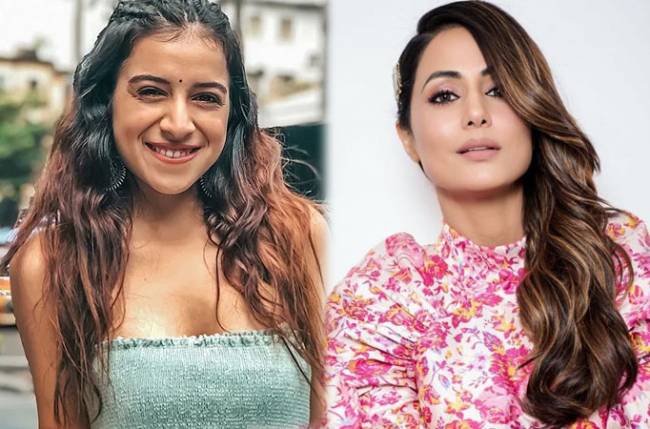