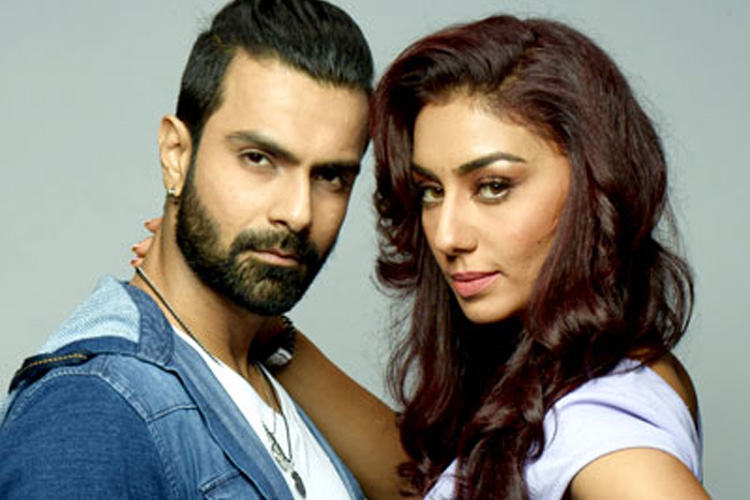 Their chemistry did the trick here…

Actors Ashmit Patel and Maheck Chahal were certainly one of the surprise participants in Sony TV’s show, ‘Power Couple’ last year. Several were surprised to see the duo together and many even said that they are a ‘fake’ couple, who have come together only for the show.

However, barring all these rumors and speculations, Ashmit Patel and Maheck Chahal are still a couple and are going stronger than ever. And it seems things are only getting better for this lovely couple.

According to a report in a leading news daily, Ashmit and Maheck, who starred together in ‘Power Couple’ will now be seen in a film together for the first time.

Ashmit mentioned that he is really happy that Maheck is starring in the same film as him. On being asked about whether he recommended Maheck for the film, he denied it telling that the makers felt that since they are a real life couple, it would be nice to show their on-screen and off-screen chemistry.

We wish Ashmit and Maheck All the best for this upcoming venture..!