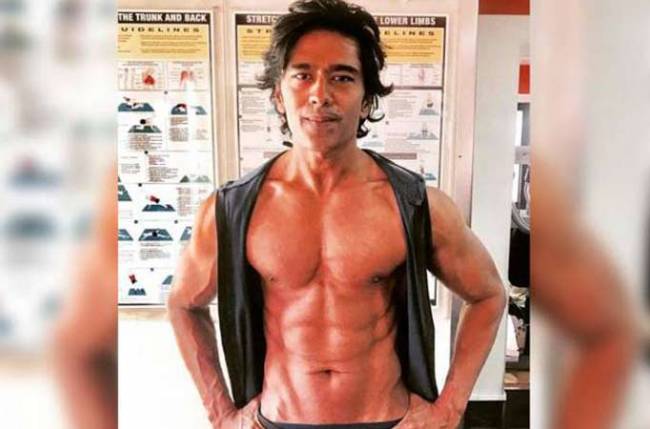 “I’m playing one of the Nanda kings. They were nine in all. My role is of Kaivarta. I’m excited about my role. I have been part of many mythological and historical shows before. But this was is different from the before ones,” Vinit said in a statement.

According to Vinit, his role has negative shades in the show. 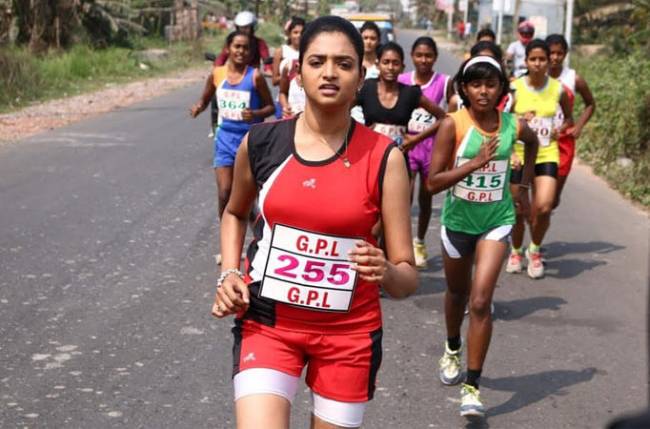 Rony to disappear from marathon race 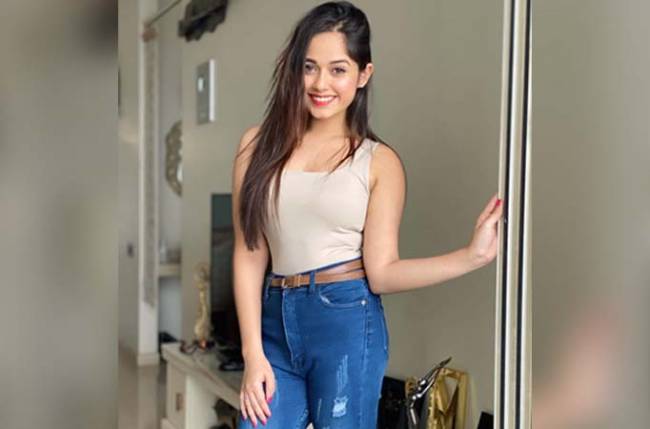 Jannat Zubair has a MAGICAL surprise for us! 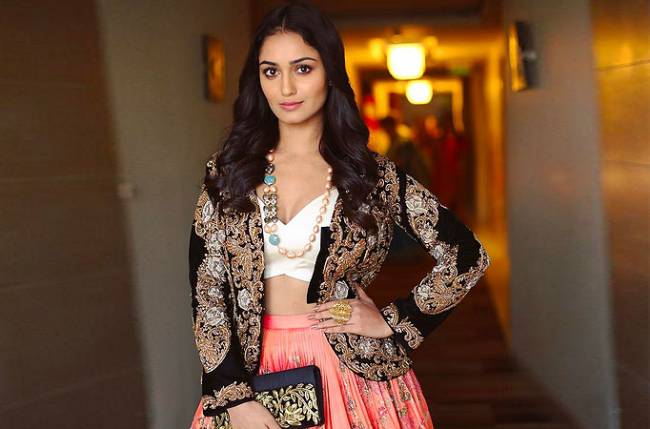 It takes a lot for a woman to live life on her own terms: Tridha Choudhury