Meera feels that her step mother-in-law, Roma is misguiding Vivan and is on the lookout for a strong reason to prove that her intentions are evil. Also, in the recent episodes, the show aired a dream sequence wherein Meera and Vivan romanced each other. Now read on to know what the upcoming episodes have in store-

According to a source, in the coming episodes, Meera will confront Vivan about his mother and then reveal to him that his real mother is very much alive. Subsequently, Meera will be excited and prep for Vivan’s birthday. While the entire family will be convinced that all of Meera’s efforts will go in vain, as Vivan never celebrates his birthday, the man will surprise one and all with his entry.

Next, Meera will plan to expose Roma at the party. However, Roma will turn the situation such that Vivan will end up fuming over Meera for blaming his mother unnecessarily. And yes, this drama will escalate to a major fight leading to a slap gate moment.

The source further shared, “Vivaan will save Roma from getting slapped but this does not end here. The twists and turns will multiply 10 fold hereon.” 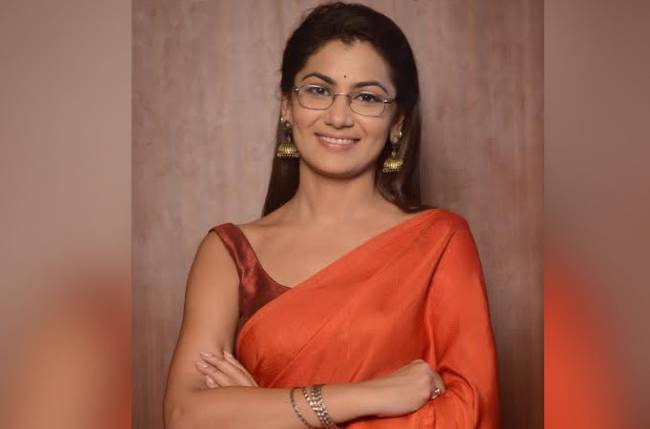 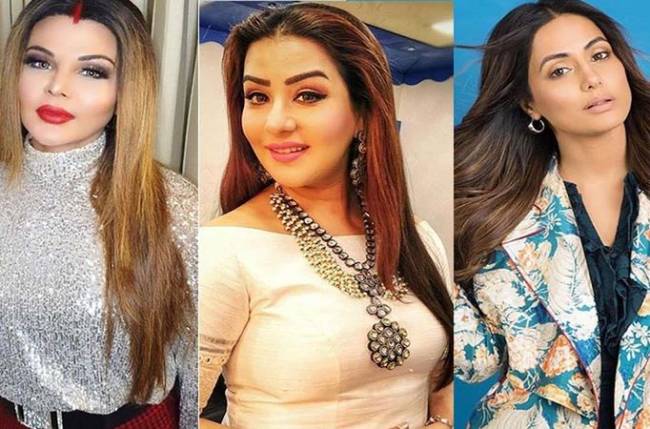 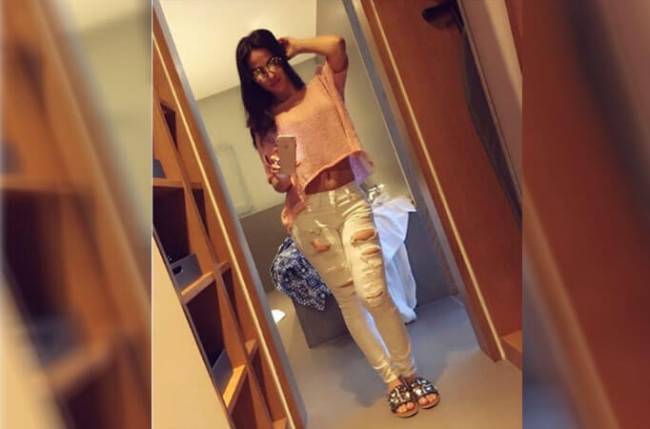