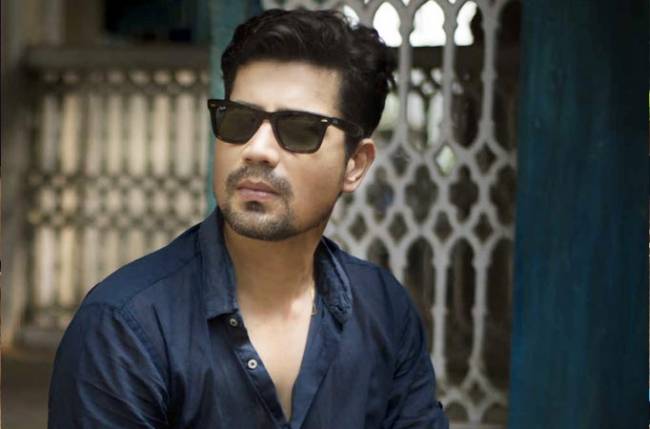 MUMBAI: Actor Sumeet Vyas, who will soon be seen in Veere Di Wedding, stated that his co-stars Kareena Kapoor Khan, Sonam Kapoor Ahuja, Swara Bhasker and Shikha Talsania have taken the script of the forthcoming film to another level.

“It was a special experience. They’re all supremely talented people and so focused. It was inspiring to see how committed Kareena is. She’s so focused and driven. Same goes for Sonam, Swara and Shikha. They’ve really taken the script to another level,” Sumeet said.

Veere Di Wedding is an upbeat coming-of-age story revolving around the lives of four childhood friends through life’s ups and downs and the trials and tribulations with regard to family, marriage, acceptance and societal perceptions.

The film is set to release on 1 June. 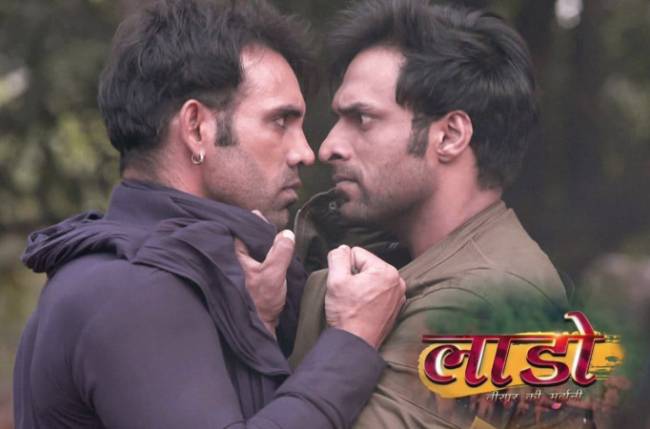 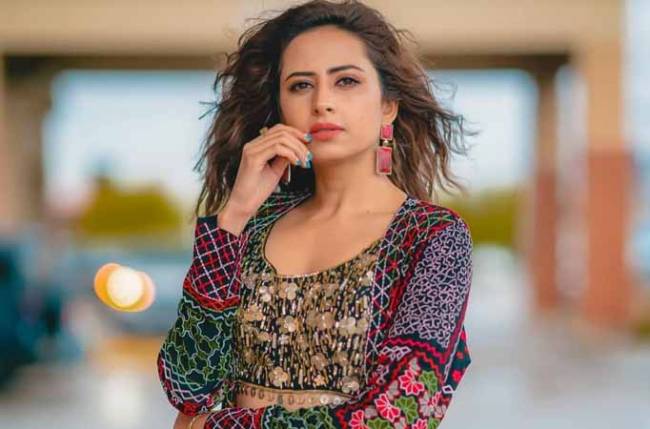 WHAT?! Sargun Mehta has an EXTRAMARITAL AFFAIR? 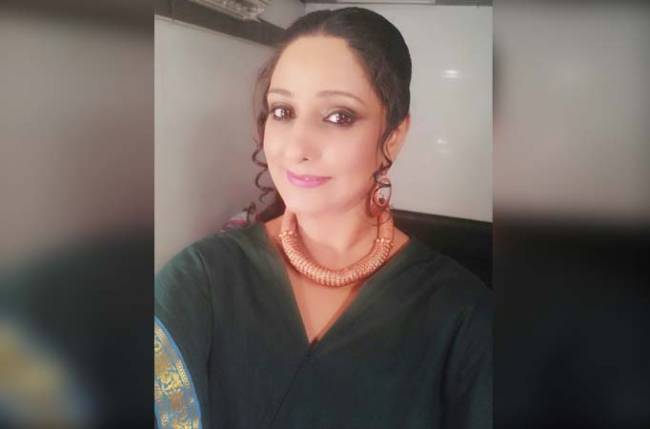