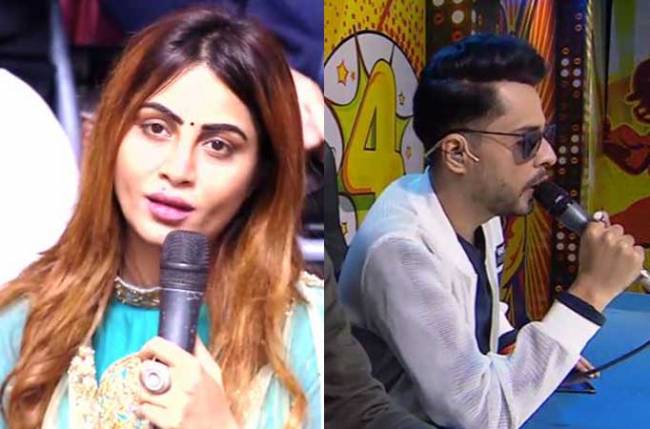 MUMBAI: The ongoing Box Cricket League on ALTBalaji can’t stop to grab all the headlines these days with several big names from the TV and FILM industry in the news for reasons both good and bad. Far from playing ‘the gentleman’s game’, what one witnesses here are nasty brawls and heated arguments which the celebs engage in. The latest episode saw things taking a turn for the worst as the popular name Arshi Khan let herself loose through a war of words with the host of BCL, Kunal Pandit.

This shouldn’t come as too much of a surprise as Arshi is no stranger to controversies and arguments. Something similar took place on the sets of BCL, where she got involved in a verbal fight with Kunal Pandit. And since it was Arshi, things just didn’t end there. It got a whole lot personal with the actress taking a sly dig at him that saying that he waits for BCL every year so that he could get some work.

According to a source from sets, “Arshi Khan was seen involved in a heated argument with Kunal. Contrary to the spirit of the game and things being in complete harmony, she said that getting involved in a physical fight and being abusive in the game would work here. Hearing this, Kunal got extremely angry and condemned her comment. But Arshi made the scene worse by making a very personal and crude remark on Kunal. She passed a crude remark saying that she has a lot of work as compared to him, which was certainly something not called for.”

This ugly spat between Arshi and Kunal has left everyone on set in shock. With the show nearing the finale, one can expect a final dose of tension and drama in the episodes to come. 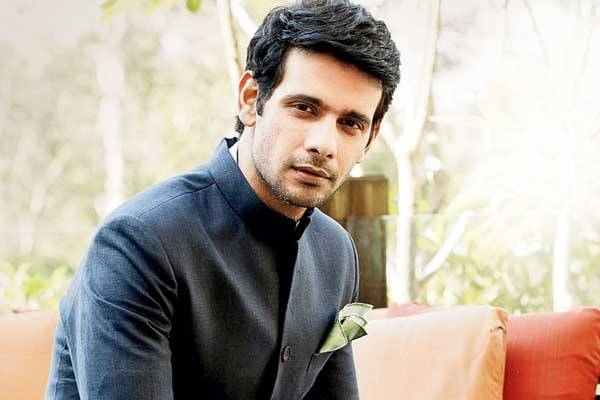 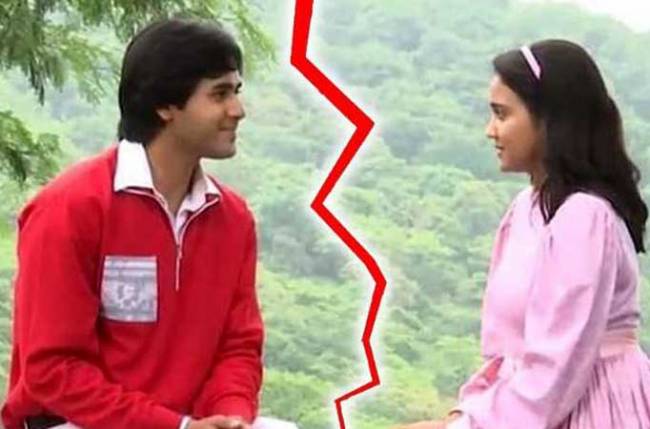 Sameer and Naina’s engagement to be CALLED-OFF?! 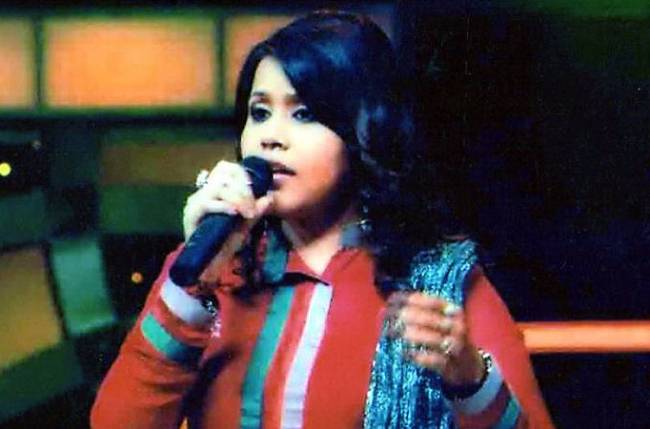