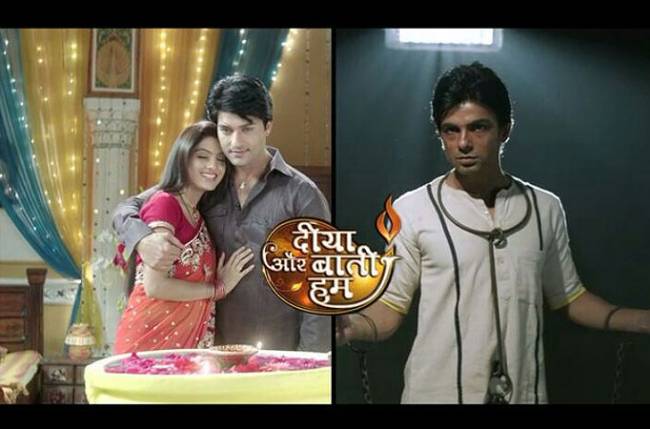 Reporter says, it feels like they are drunk and they just wanna giggle and laugh.
Sandhya tells the reporter that they are laughing because its the first time they are seeing a casket. Zaikr says yeah its like doing a horror show,. Sandhya says we didn’t expect a casket and we don’t know who us dead. Zakir says we find the casket beautiful it is decorated well. Reporter says, they better laugh. They will be suspended or punished as they will be considered responsible for RK’s escape. On the other hand, RK is angry because he had to wear a police uniform. RK says, I hate this uniform and the people who wear it. Once I escape I am going to do something dangerous. 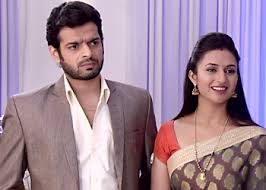