Actress Gracy Singh, who performed at Ujjain’s Simhasta Kumbh Mela earlier this month, says it was a “crazy” experience for her and she got amazed by watching the power of faith.

Gracy performed at the Simhasta Kumbh Mela with her troupe. All her performances were an ode to lord Shiva. She essayed all the dances as Parvati.

“It was crazy as the crowds were unimaginable. The roads were blocked. It was amazing to see the power of faith that people have in god,” Gracy said in a statement.

“Even though it was very hectic, I did not feel tired as I felt connected to god. During my performance, the crowd was calm and filled with devotion. Also, they all recognised me as Santoshi Maa which was very nice to know,” she added.

Gracy, best known for her role of Gauri in 2001 film “Lagaan: Once Upon a Time in India”, is currently seen essaying the title role in TV show “Santoshi Maa”, aired on &TV. 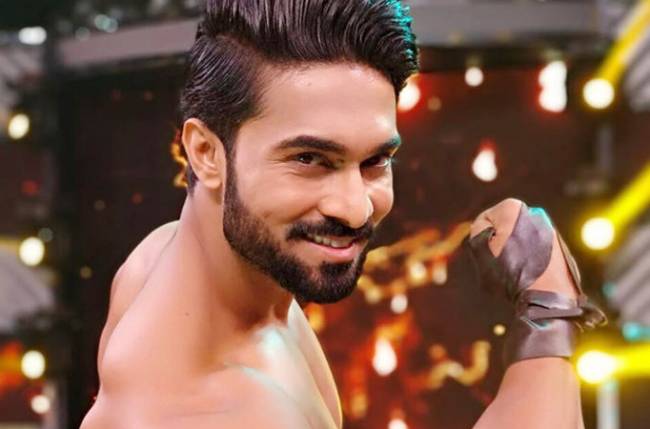 COMEDY NIGHTS WITH KAPIL: WITH MITHUN DA AND AYUSHMAN KHURANA 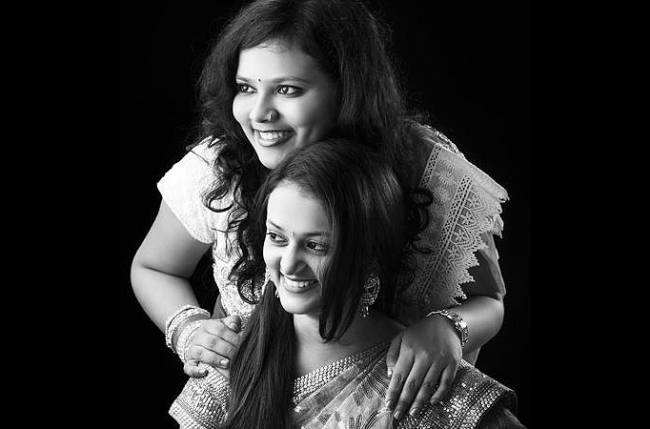