A new entrant is shown in the show Humsafars. Reporter says, she is very clever and sharp. She is Apa of Sahir. She is not only sharp but blunt and taunts so much. She is Kurti Apa of Sahir and have named Arzoo as Bakri.

Kurti Apa says, she doesn’t like Arzoo and she should be bind. Reporter says, Sahir agrees to her every sayings as she brought him up. Sahir says, Apa asked anything with her rights. 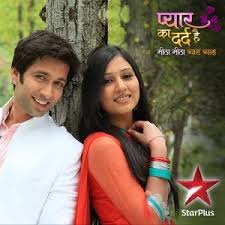 PYAR KA DARD HAI: EVERYONE GET EMOTIONAL ON THE LAST DAY OF SHOOT