Last seen in Ishq Ka Rang Safed, the macho Daksh Ajit Singh has now taken the challenge to prove his versatility, donning the role of Acharya Radhagupta – a strong strategic leader and a game changer in the history of Ashoka!

The role came in as a major challenge as it required him to shave off his head. Being a Punjabi, his culture does not allow him to do so but with Daksh keeping his religious beliefs aside and keeping his career as a priority, we are sure he has a long way to go.

Daksh, what inclined you to play this character so much that you agreed to go bald?

I have been in this industry for the past 10 years. Having done 10-12 shows, I have portrayed negative and grey shades but I have never got an opportunity to play such a brainy character. I used to watch Chakravartin Ashoka Samrat and Manoj Joshi’s excellent projection as Chanakya made me wish to do something so powerful. I quit Ishq Ka Rang Safed 2 months ago and Colors called me back again for playing Acharya Radhagupta.

What was the reason you quit Ishq Ka Rang Safed?

Well, the character did not have a scope. I left the show on a good note and hence I bagged this show on the same channel. Every actor should try to do something different. There is no point in earning money without creative satisfaction.

Going bald was a big decision. Don’t you think it was a big risk for a medium like TV?

I suggested wearing a wig to cover my hair but these days it is hot and adjusting to the makeup and wig would be difficult for me. Hence, I decided to shave off my hair.

And there was no interference from your family on your decision?

My wife is a theater artist and understands the demands of this medium. She supports me. My look in Maryada was challenging and that decision led to a lot of chaos at my home back then. Now if my parents see my bald look, I wonder what would happen…

You have also worked on your body. You appear to be lean…

Television does not offer a lot of scope for experimentation. All we can do is try out different hairstyles or our build. I have gone lean but it does not matter as the character has no connection with his physique.

No. I am not a person who has a political view to situations. But I am hopeful that by playing this character I will understand Chanakya’s viewpoint.

Daksh, you are singer, painter, photographer and an actor. Do you feel blessed to be a person having many shades of life?

Trust me, from the time I have entered this industry, I have not given a single audition. I feel blessed to be an artist, which takes me into a selective zone from the mango people. 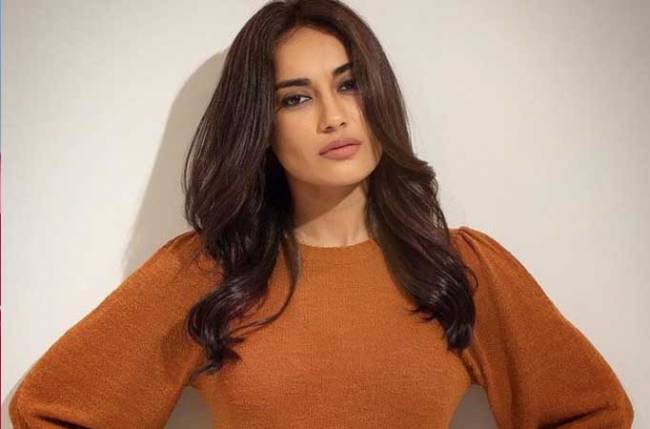 ‘THIS’ Naagin 3 actor is in LOVE with Surbhi Jyoti! 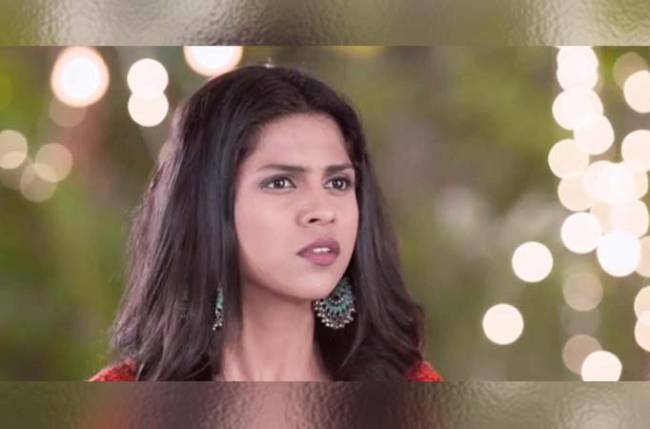 Goons to trouble Saanchi in Savitri Devi College and Hospital

GANGA: NIRANJAN IS ATTACKED BY SOMEONE