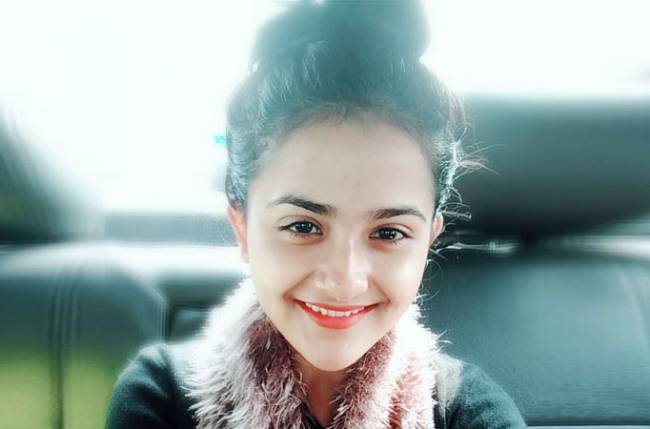 Cute and young actress Debattama Saha, who turned a year older yesterday (20 March), says that she still prays to God to be a singer.

Before becoming an actress she was auditioning to be a singer.

Reminiscing her earlier days, she shared with , “Many people do not know that I can sing. Before bagging this acting offer, I had always auditioned to be a singer. Since childhood I wanted to be a singer. But God knows, what happens to me at the auditions. I sing confidently in front of my friends but during the auditions, I get nervous. I used to complain to God for this.”

“Later, I realized that God was planning something bigger for me. I couldn’t make a place for myself even after preparing so hard and appearing in so many auditions but I managed to bag this acting offer quite easily and that too without any preparation as such. I made it in the first attempt,” she added.

So if she gets singing opportunities, will she leave acting? Prompt came the reply, “No, I won’t leave acting as I have fallen in love with this creative thing also. I would like to have a career in both acting and singing. And given a chance, I would really love to sing for serials as well as films.”
When asked about her birthday wish, the Assam girl mentioned about the greatest gift that she received from God the previous year.

“I am ambitious and I really wanted to make it big in my career. I had prayed hard to Baba Loknath. I had prayed and asked him to bless me so that I can do something in my career. You won’t believe, last year, exactly after two months of my birthday I bagged this acting offer,” said Debattama.

May all your wishes get fulfilled, girl! 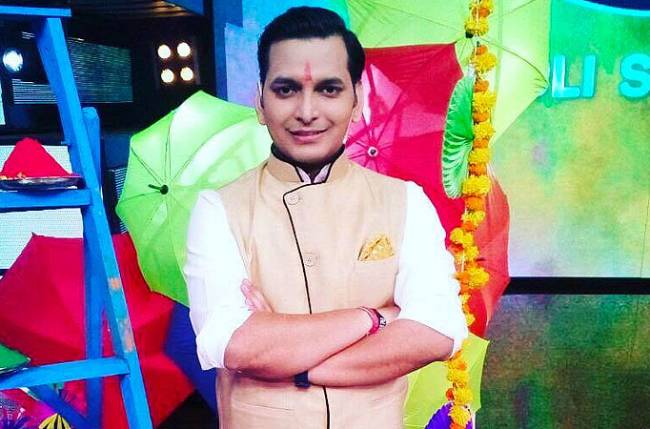 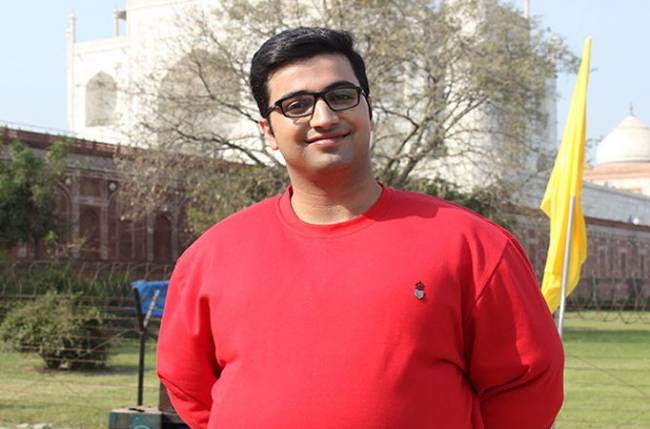 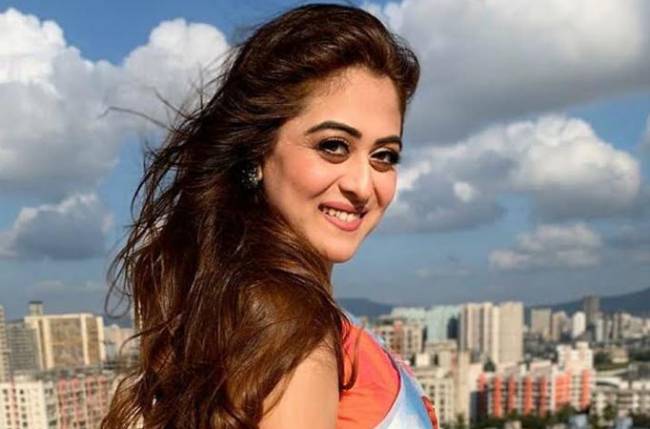