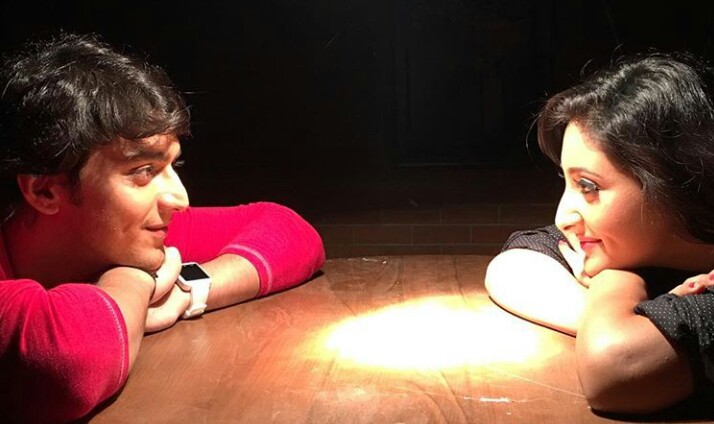 Kinshuk Vaidya reacts to the rumours of his love affair…

When Kinshuk Vaidya made his comeback after becoming a household name as a child artist, Sanju, we all were very excited to see him make a comeback with Sony TV’s Ek Rishta Saajhedari Ka!

The actor not only seems to be doing well for himself but is also in his la-la land where he is going all mushy mushy and singing romantic songs!

And why not? Kinshuk is bitten by the love bug!

And the woman in question is none other than his pretty co-star Shivya Pathania.

A little birdy informs us, “Kinshuk and Shivya have come quite close to one another in the course of working together and have developed a mutual fondness for each other. The two have been spotted cozying up at various occasions while spending their ‘couple time’.”

Armed with this piece of information, we contacted Kinshuk but he refused to divulge any confirmation on the affair.

Well, it is not uncommon for co-actors to be more than ‘just friends’. Whether true or not, the fans will only hope that their favourite on-screen couple is a real one too! 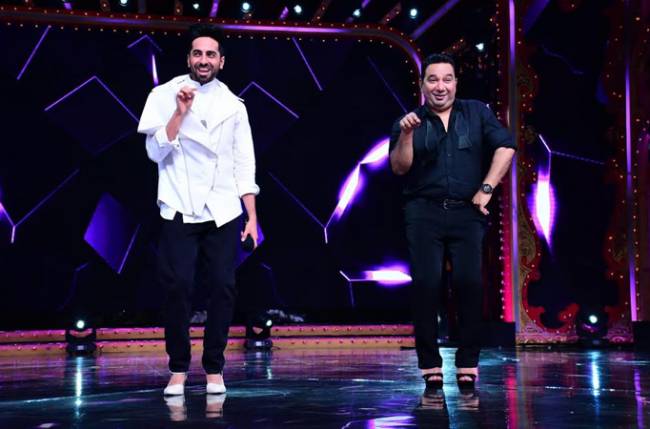 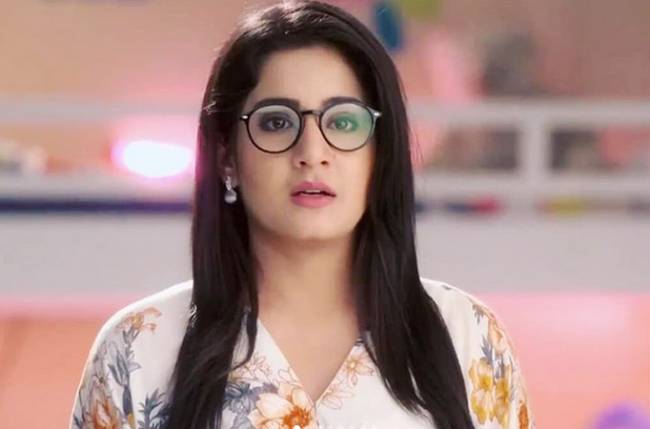 Avni’s life in danger in Naamkarann 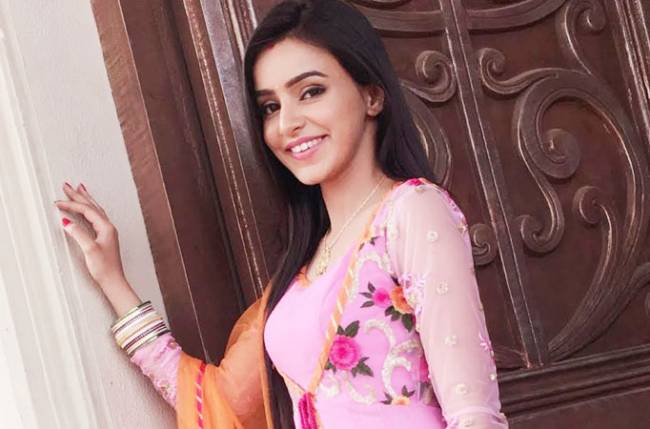 A new journey ahead for Naina in Colors’ Swabhimaan