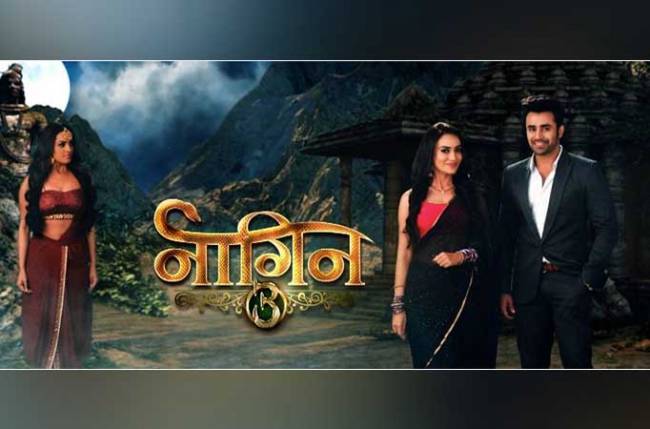 MUMBAI: Naagin is one of the most loved supernatural shows of Indian television. Not only now, right from its first instalment, Naagin has wowed the audience with its tight storyline, concept, and the dramatic twists and turns along with the fabulous acting of the ensemble cast.

The first instalment of the series had Mouni Roy and Arjun Bijlani in the lead roles, while the second had Karanvir Bohra as the male lead. The current season sees Surbhi Jyoti and Pearl V Puri.

We love the show and the characters too, but have you noticed that the show has been a lucky mascot for the male leads of the Naagin series?

Arjun Bijlani was doing very well for himself. However, after Naagin, he got interesting opportunities coming his way with different concepts such as Pardes Mein Hai Mera Dil, Kavach, and Ishq Mein Marjawan. Karanvir too entered the reality controversial show Bigg Boss soon after his stint in Naagin 2, and as for Pearl, we all know how things are turning for him.

Pearl has gained immense admiration for his character of Mahir, and as the show is coming to an end, the man has already another project lined up on the same channel! Pearl will be seen in Bepannah Pyaar, and he has a lot of his television industry friends wishing him, such as Benafsha Soonawala, Arjun Bijlani, and Surbhi Jyoti.

The promo of the show is out, and the audience thinks it will be quite interesting.

Don’t you think Naagin has been lucky for all the male leads of the series? 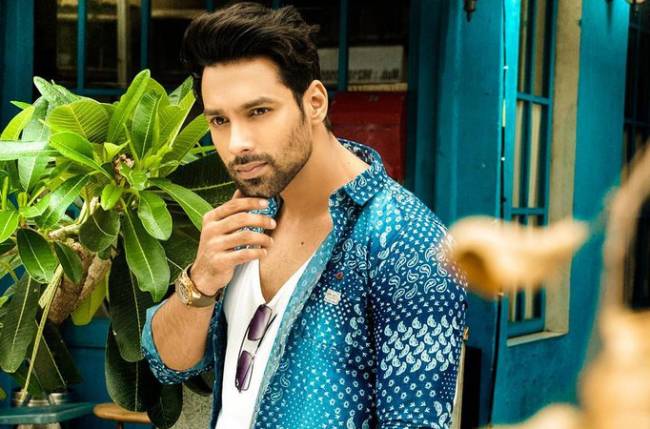 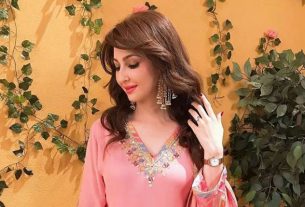 Did you know? Saumya Tandon had rejected Bhabhiji Ghar Par Hain for THIS reason 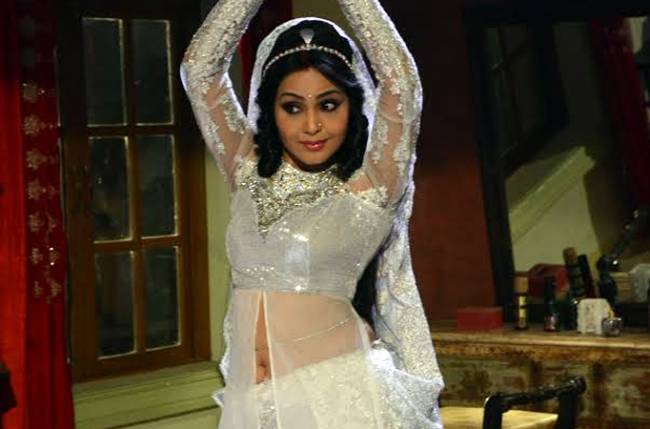