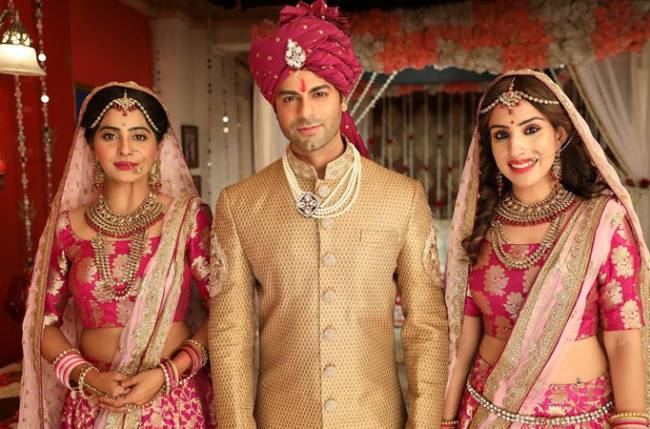 MUMBAI: The recent 20-year leap in Agnifera saw the leading ladies, Yukti Kapoor and Simran Kaur in an all new avatar. In complete contrast to their pervious roles, the two now portray characters of a cop and a gangster respectively. Trapped between these two females and equally attracted to both of their unique qualities, is Kishan (Karan Goddwani) who successfully runs his family business and aims at taking his family name to greater heights. With his family subtly trying to bring in his marriage conversation, Kishan finally decides on marrying the love of his life – Agni (Yukti Kapoor). Agni’s various qualities and her desire to know more about super cars, fashion and everything in between, firms Kishan’s decision to marry her.

While we have always known Indian weddings to be grand, larger-than-life celebrations with plenty of naach – gaana and masti to remember, but what’s a wedding without a little fiasco. With the same spirit and festivity, Kishan gets ready to take the saatpheras and make a lifelong commitment to Agni. However, with an intention to take revenge from Agni, Sakshi (Simran Kaur) decides to trick Kishan and his family during the marriage. Her twisted actions end up in Kishan getting married to both Agni and Sakshi in the same mandap. What ensues is a roller coaster ride that is sure to entertain viewers. Unaware of what the future holds for him, Kishan later finds himself in a tricky love tringle which slowly unfolds post the wedding.

Talking about his character, Kishan and the situation he is in, Karan Goddwani says, “My character Kishan in Agnifera finds himself in the centre of a lot of drama when he develops feelings for Agni and comes to know about Sakshi’s desires. While the storyline is extremely interesting, it is quite different from the contemporary weddings shown on television. The sequence will take the story in a completely unpredictable direction making it even more exciting for the viewers. It has been a great journey till now and I am glad I took this project. The audience support has been outstanding, and I hope they will continue showering the same amount of love upon me and the show.” 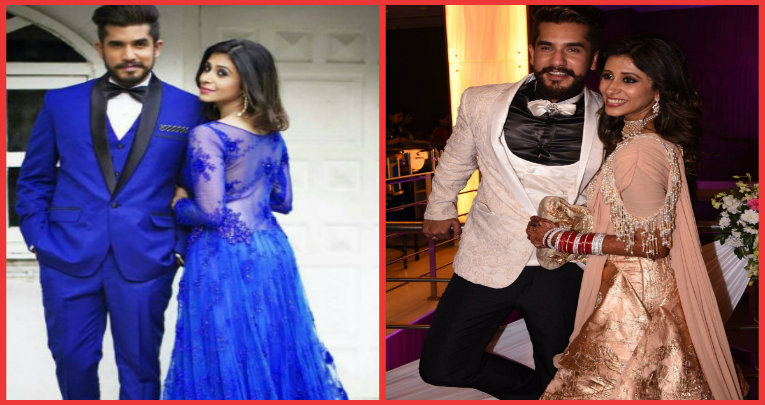 Everything that we loved about Kishwer Merchantt’s fairytale wedding! 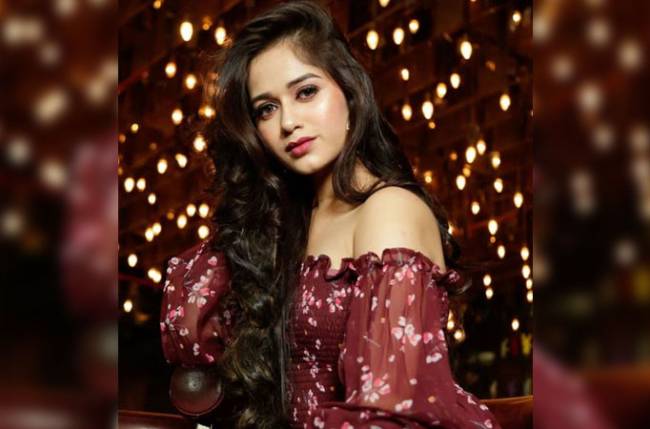 Did You Know: Jannat Zubair faced CRITICISM from family because she chose ACTING as her career 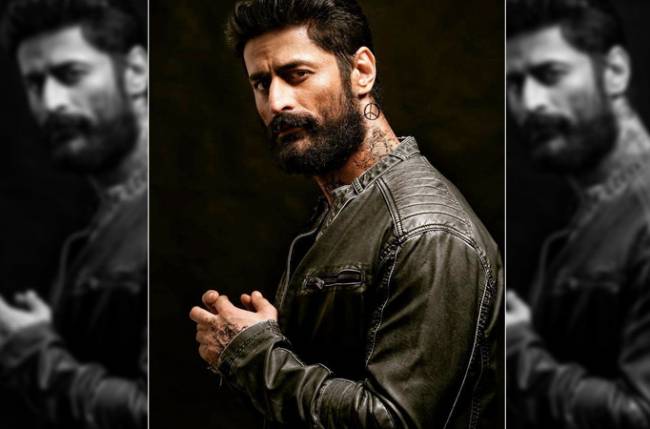