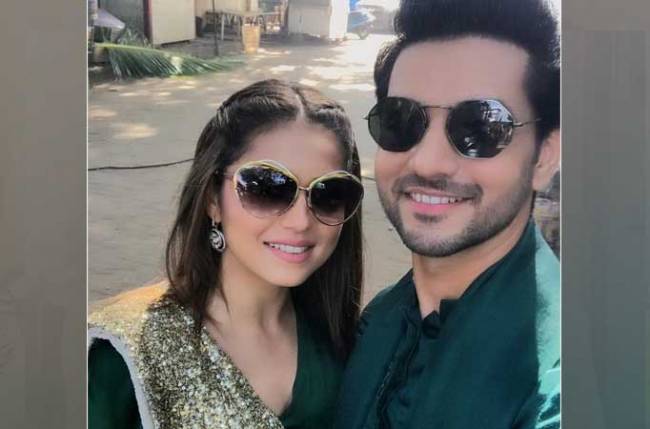 Shakti Arora and Drashti Dhami, who played the characters of Kunal and Nandini respectively, gave stunning performances in the show, which were much appreciated.

The duo became thick friends and were seen having fun on the sets.

The director of the show, Ravi Bhushan, recently shared a funny behind-the-scenes video wherein a wheat flour jar opens and falls all over at Kunal’s face and clothes.

The director put portions of flour on Shakti’s clothes and announced that anybody can volunteer to put flour on Shakti. An excited Drashti did not miss the chance of troubling and taking revenge from her co-star.

Drashti too helped the director in putting flour on him, whereas a helpless Shakti was just standing and waiting to get done with the shot.

Isn’t the bond that Shakti and Drashti share immensely cute? What are your views on the duo? Hit the comments section below. 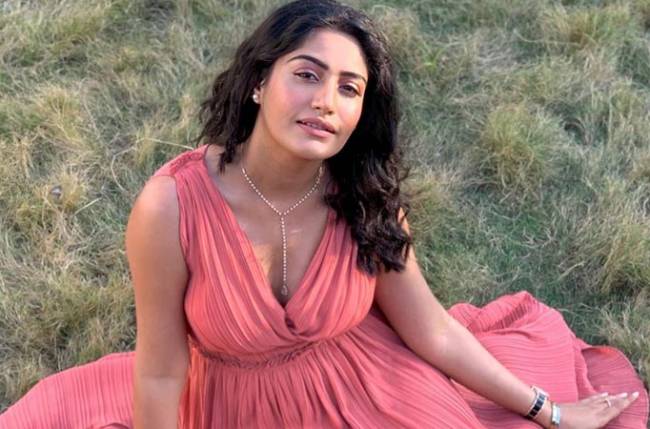 Surbhi Chandna’s journey from Taarak Mehta to being 5th Sexiest Asian Female of 2019.. 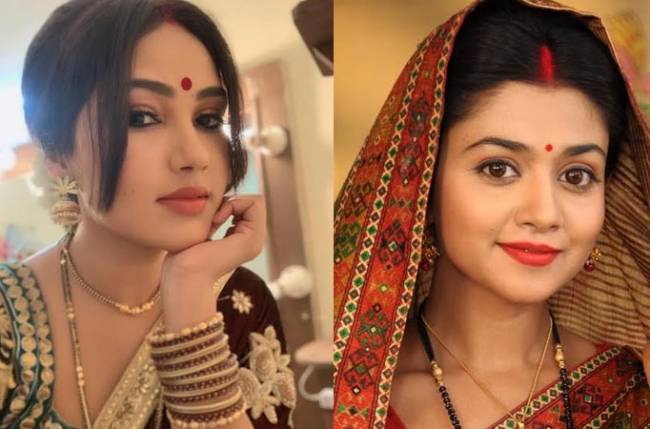