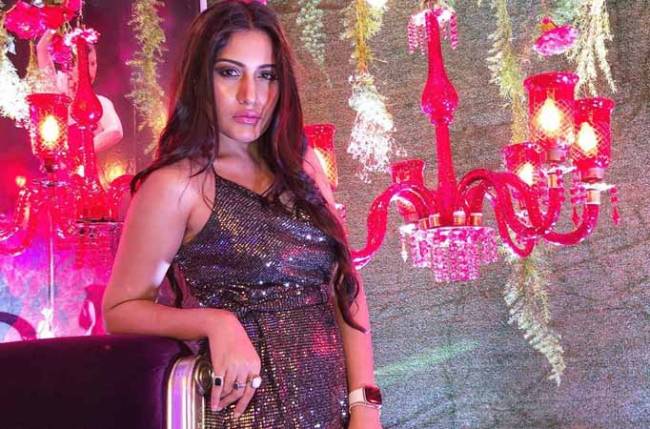 MUMBAI: Surbhi Chandna is one of the most popular television actresses. She is known for her portrayal of Haya in Qubool Hai and Annika in Ishqbaaaz.

The actress is an active social media user and has a huge fan following. She keeps on treating and entertaining her fans with her posts. She just made a major revelation through her Instagram story. The actress who was seen attending her friend’s wedding declared that she is single. In an Instagram story, she can be seen having fun with her friend who got married. She also added a sticker in the video which read ‘single all the way’.

Speaking about her upcoming project, Surbhi will be seen in Sanjivani 2. There have been also reports that she is playing the lead role in Naagin 4, but neither the makers nor the actress has given any statement on the same.

Great Grand Masti cast on So You Think You Can Dance! 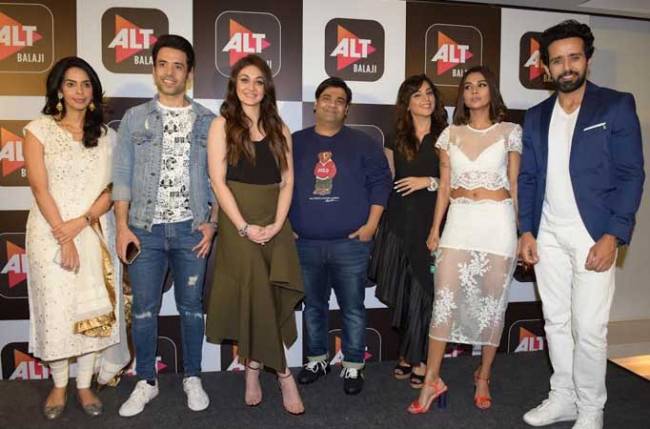 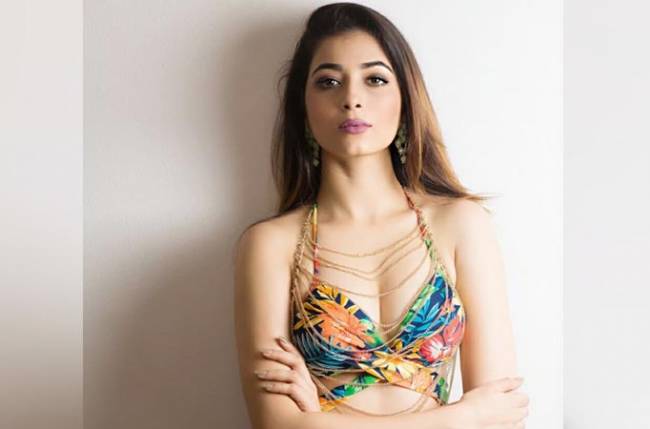 I am glad to make my TV debut with Naagin 4: Afreen Alvi