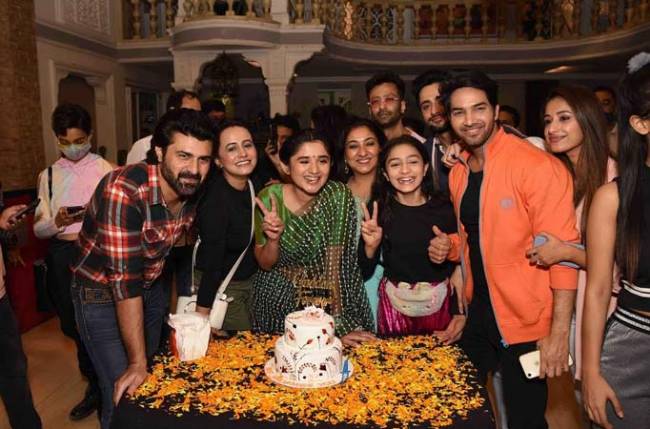 Zee TV’s popular fiction show, Guddan Tumse Na Ho Payega, has received immense love from the audience courtesy its consistent unique and intriguing storyline. From entertaining the viewers with its unique and never-seen-before concept revolving around the country’s youngest Saas, younger than the bahus of the household, to introducing a 20-year leap that depicted the […] 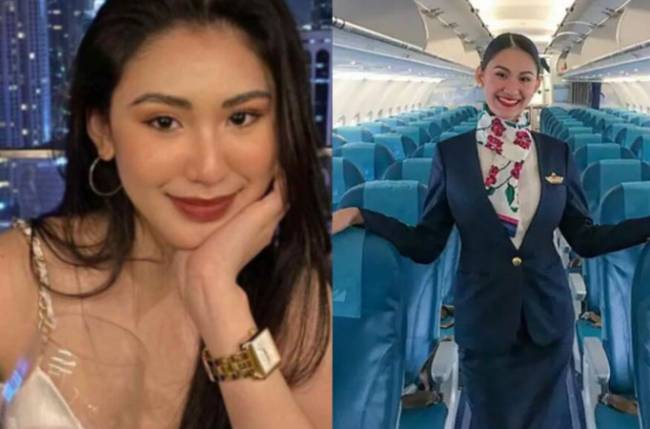 Former beauty queen and flight attendant Christine Angelica Dacera was reportedly gangraped and murdered in the Philippines. Her body was found in the hotel room bathtub at the Garden City Grand Hotel in Makati on New Year’s Day. Christine was Miss Silva Davao 2017 runner-up and a finalist in Mutya ng Davao 2019. Eleven men […] 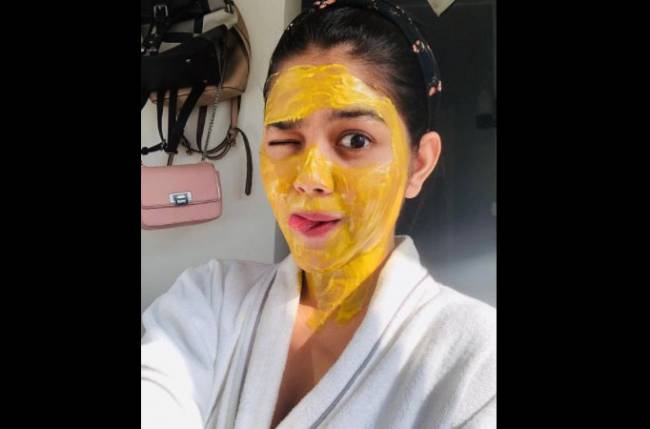 COLORS’ show Molkki, with a stellar cast of Amar Upadhyay as Virender Pratap Singh and Priyal Mahajan as Purvi are doing a great job of entertaining viewers with its riveting storyline. In the current track of the show, Purvi is seen adjusting to her new family and even taking on bigger challenges that come her […] 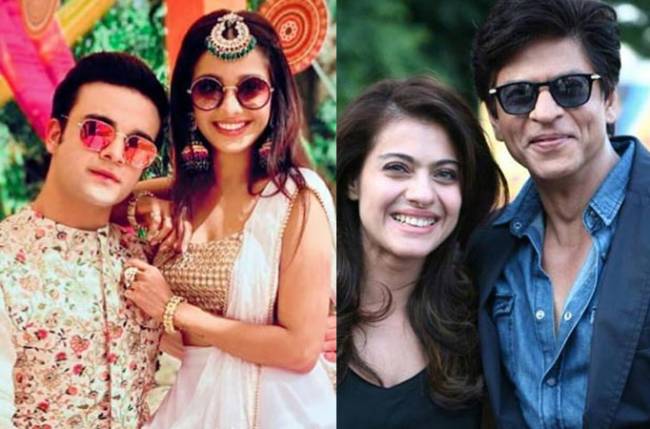 Kumkum Bhagya is one of the most successful shows on television and almost always tops the TRP charts. The pairing of Krishna Kaul and Mugdha Chaphekar, who essay the roles of Ranbir and Prachi respectively is loved by the audiences and the two have become household names. While the show began with the story of […] 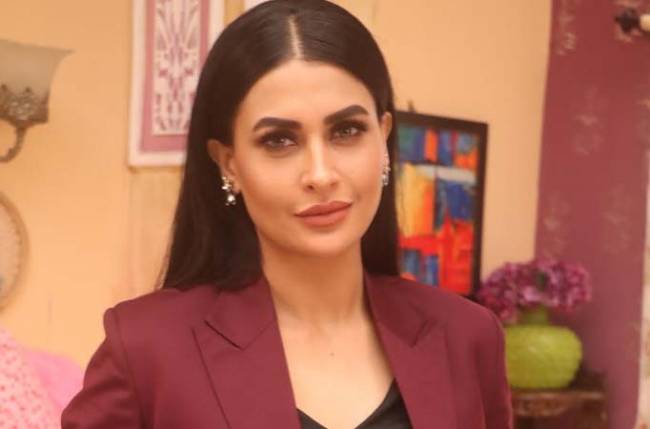 The most feared on Indian television – Timnasa is all set to make a fierce comeback on Sony SAB’s Baalveer Returns. The strikingly gorgeous actress Pavitra Punia’s re-entry as the Bhayrani Timnasa makes the already intriguing storyline more intense as ever. The adventures in Baalveer Returns are really going to get exciting now. In a […]

Naagin is one of the most successful series on television. Every season of the show has been highly successful and loved by the audiences. Naagin 3 featured Anita and Surbhi as Naagins. In this season, whether it was Bela and Mahir’s romance or Bela and Vish being frenemies, everything was enjoyed by fans. It was […] 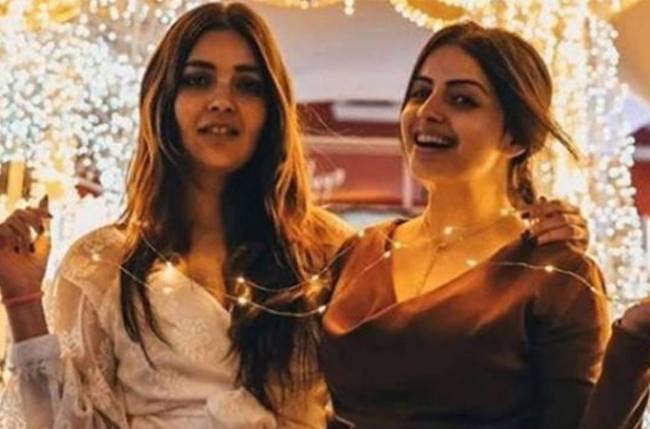 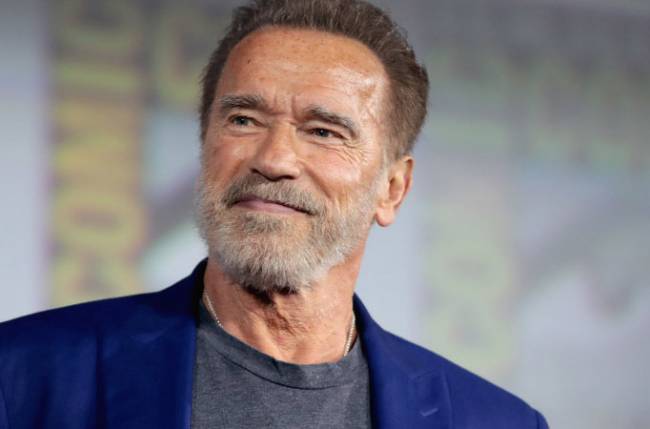 Hollywood star Arnold Schwarzenegger has condemned the attack on the Capitol in the US, and described Donald Trump as the worst president ever. The former Governor of California also compared the mob that attacked the US Capitol to the Nazis. In a seven-minute video, which was posted on Schwarzenegger’s Twitter account late on Sunday, the […] 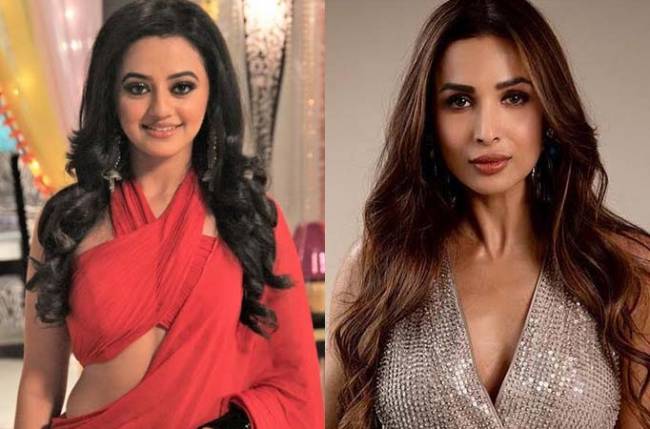 Celebrities and fashion go hand-in-hand. We have seen how celebs are always decked up in beautiful stylish clothes for various occasions. Well, while every celeb has a different fashion sense, sometimes they end up wearing similar kind of outfits on different occasions. The fashion face-offs of celebrities are extremely common and in fact, we love […] 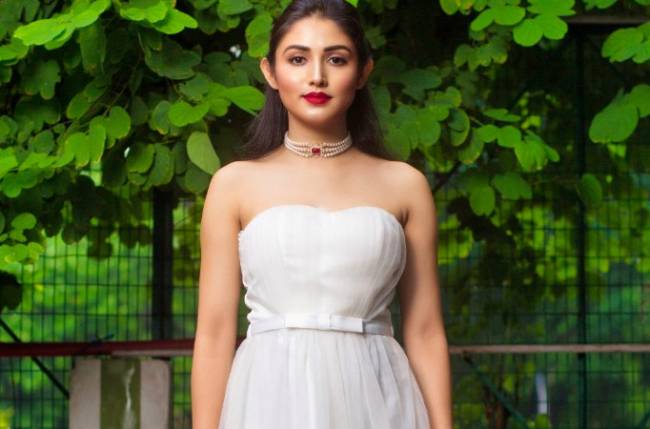 Actress Donal Bisht who’s known for her roles in hit television shows like Roop, Kalash, and Ek Deewana Tha, opens up about the kind of roles she’d like to do in the future, and her viewpoint on doing television shows. The actress who has been busy doing web series after her television shows says, “I […]