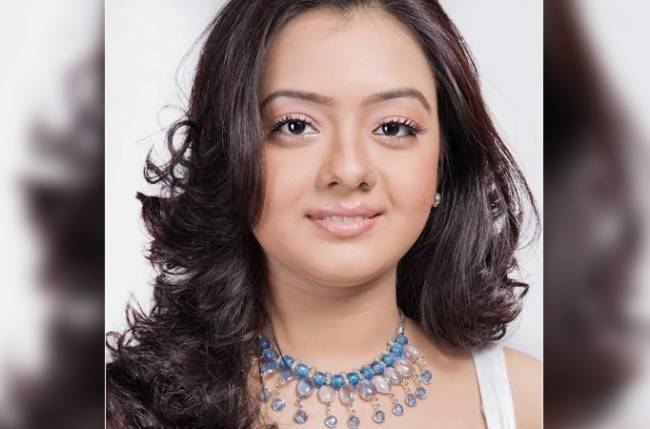 Kolkata: Indrakshi Nag, who recently entered Colors Bangla’s Subho Drishti, says that she agreed to be a part of the soap mainly because of the look of her character.

The actress essays the negative role of Debjani in it. Resham Jhanpi also starred her in a negative character, while she played positive roles in Devdas, Somoy, and Sedin Dujone.

When asked what made her play an antagonist again, she said to business degree, ‘The look of my character attracted me the most. Though it’s a negative character, the look is very positive. Generally, we see antagonists in heavy make-up and their approach is shown as negative as well. But here, my character is very simple and sophisticated. She is a homely wife. Look wise, she doesn’t appear negative at all. This factor attracted me the most and I agreed to be a part of the serial.’

Does she love essaying only antagonists?

‘I won’t say that I only love to essay antagonists. To me, a character is a character. But yes, negative characters have different shades so we get to emote in a varied way’. 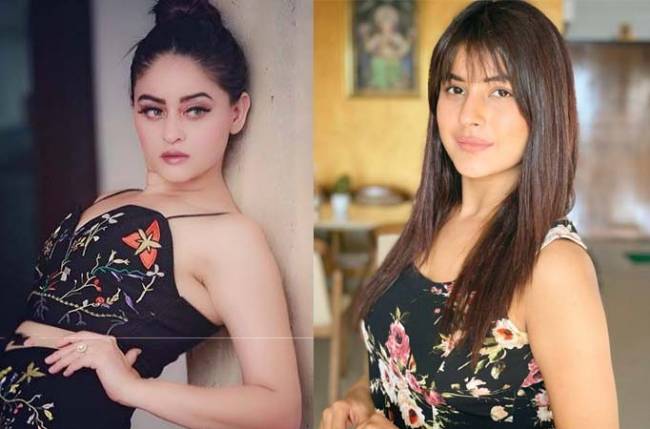 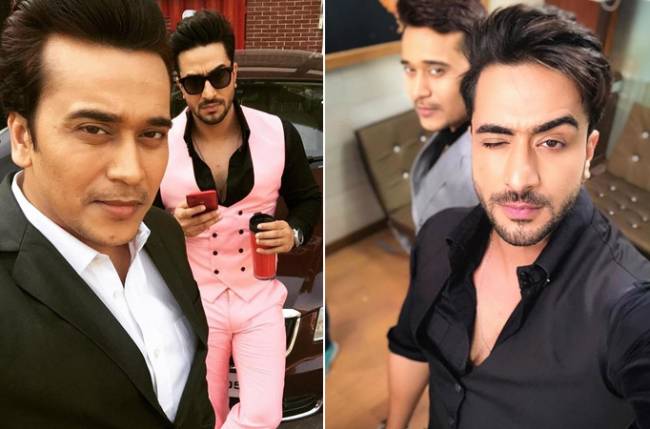 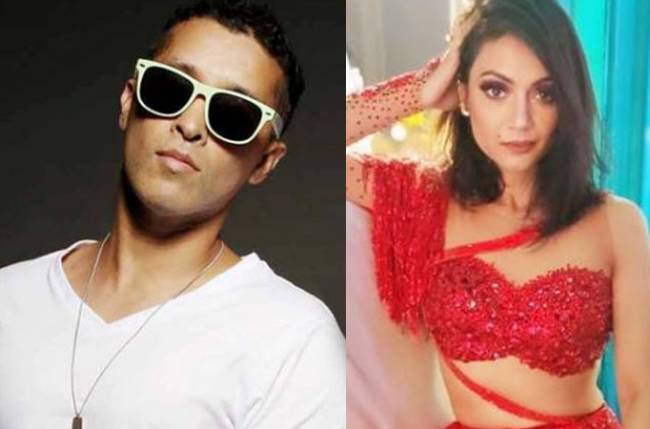