Talented actor Chandan K Anand is getting a lot of creative satisfaction since the time he started playing the evil Kroor Singh in Nikhil Sinha’s show Chandrakanta.
Chandan is enjoying portraying the role of Kroor Singh as he finds it to be one of the most challenging characters he played.
May don’t want a negative tint to be attached to their acting portfolio but when Chandan has quite a different take on it, girded he, “I am a performer and I believe a good actor is capable of portraying all kind of shades. A true performer makes his character believable on screen.”
Before Chandrakanta’s Kroor character happened to him, Chandan played a romantic Raghav in Bhage Re Man and the portrayal of the love smitten lad was loved by the audience too.
He also revealed the inner theatre artist in him by hint at the ‘Navrasas’, something that most theatre artists will be aware of, he said “There are nine emotions in acting and the audiences always love to watch the emotion of love on screen the most. And when the villain comes in between, the narrative becomes more intriguing and watchable.”
Chandan feels he is lucky that he got the role. “The writer of Chandrakanta is Devaki Nandan Khatri and he has done an amazing. The characterizations are so vivid, I am blessed to play Kroor Singh.”
Chandrakanta was always a favourite with the audience. Now with two ‘Chandrakantas’ on TV, it wil be interesting for us to see who wins the competition in terms of TRPs. As far as Chandan’s Kroor Singh is concerned, we wish him all the best! 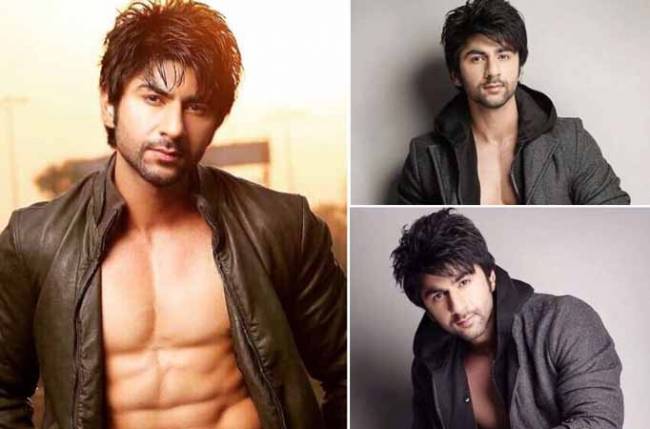 Aansh Arora booked for attempt to murder; says these are wrong allegations 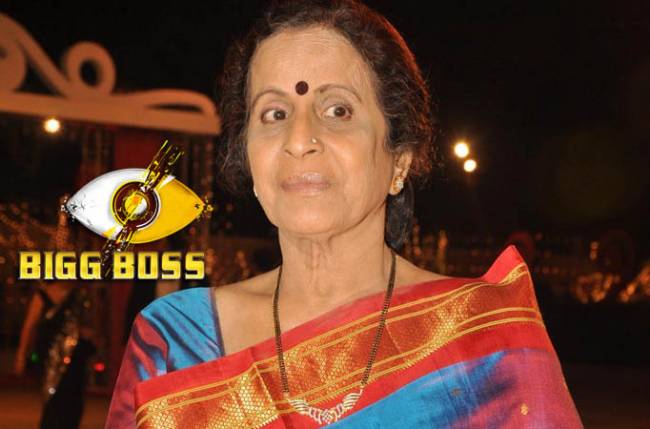 The curious case of Usha Nadkarni’s participation in Bigg Boss 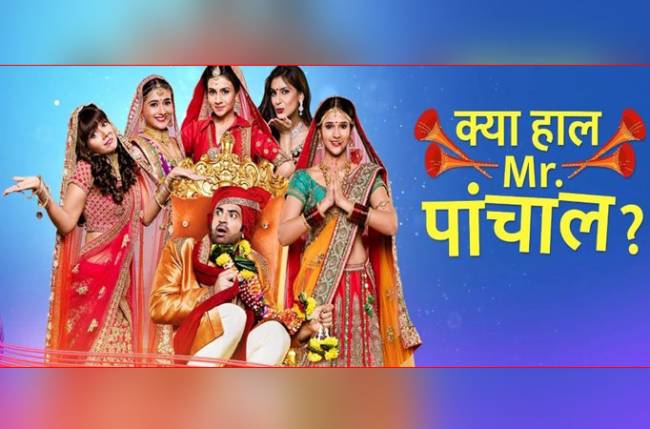