The actor will be having an arranged marriage.

Its been a year of marriages this year, where two of them stood out than the rest of the lot. It was Sanaya Irani-Mohit Sehgal and Divyanka Tripathi-Vivek Dahiya who had a gala affair and made it memorable not only for themselves but for their fans too.

And another actor is now all set to join this bandwagon. He is still popularly remembered as Dr. Shubhankar Rai from the popular youth show, ‘Dill Mill Gayye’ and is dearly missed from the small screen. We are talking about none other than, actor Ayaz Khan.

Ayaz was last seen in the show, ‘Punar Vivaah Ek Nayi Umeed’ and has been missing from the small screen since then. However, the actor recently hit the news web, when the news about his engagement was out. Ayaz got engaged to a girl named Sehar Khwaja earlier in May this year.

And while there was a possibility that he would get married at the end of this year, now, according to a report in a leading news daily, the marriage date is sealed i.e. 14th December 2016.

Unlike several of other actors who preferred love marriage, Ayaz is one of those rare actors, who will be having an arranged marriage.

We tried contacting Ayaz, however, he remained unavailable for any comments.

We wish the actor loads of congratulations for this new chapter in life.

SWARAGINI: SAHIL GETS CAUGHT BY THE POLICE 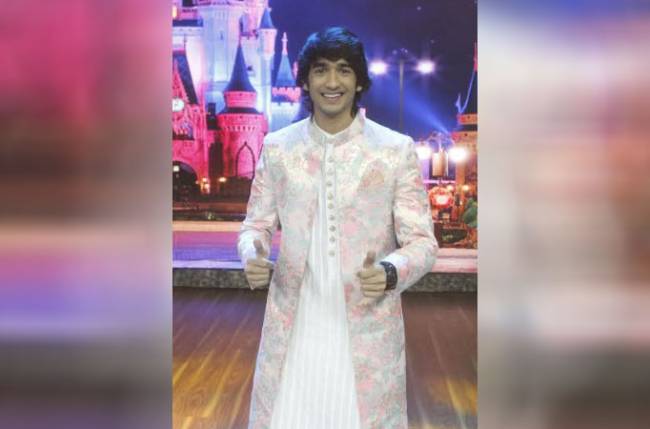 OMG! Shantanu Maheshwari was denied to enter the sets of India’s Best Dramebaaz!