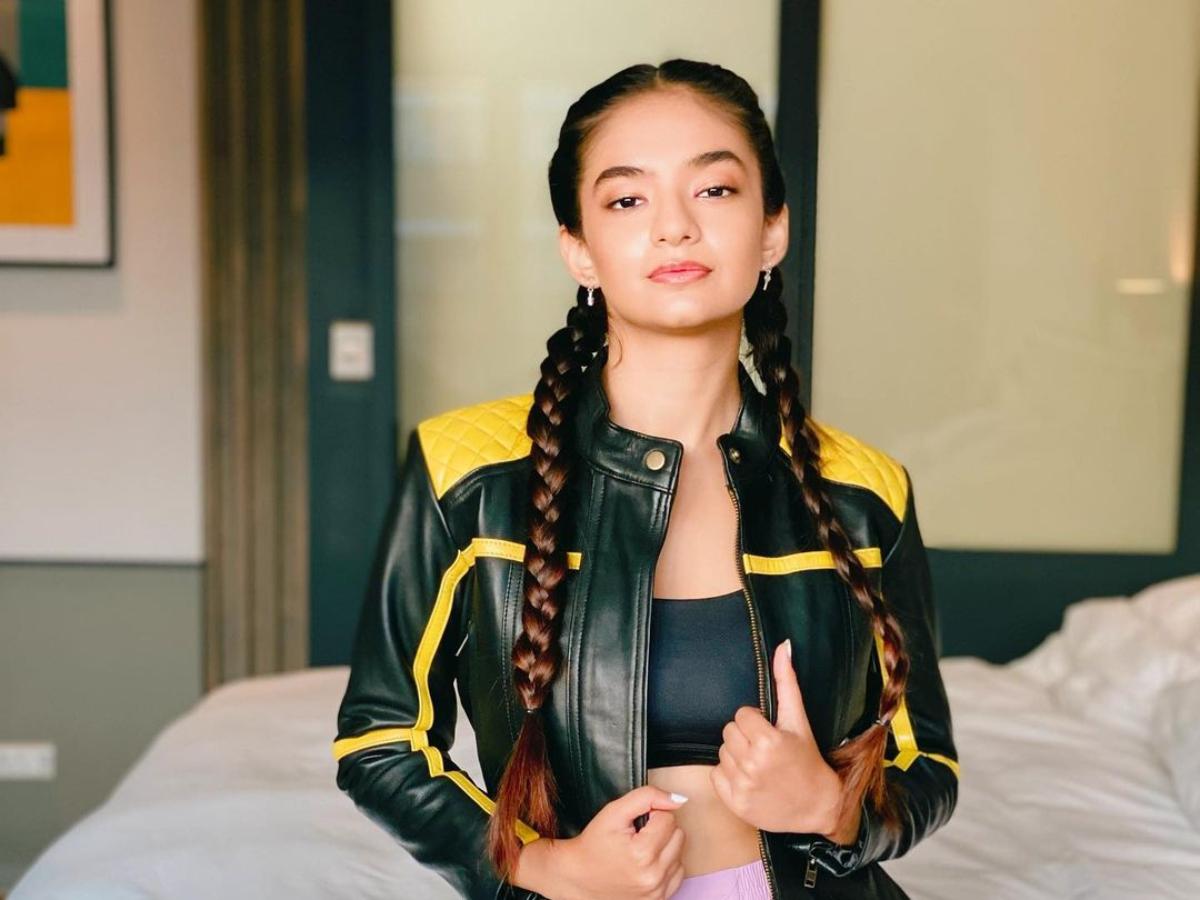 MUMBAI: Glam diva Anushka Sen is one of the most popular actresses on the small screen.

The diva started her small screen career as a child artist and has come a long way.

The Bong beauty has had several hit TV shows to her credit in the past many years.

The stunning actress is now all grown up to be a glam diva and has turned into a role model for so many girls.

She is known for her cuteness and innocence in Sony SAB’s show Baal Veer where she played the role of Meher.

The actress was last seen in Colors’ popular reality show Khatron Ke Khiladi season 11. Before that Anushka was a part of Zee TV’s Apna Time Bhi Aayega for a few episodes and later, made an exit.

Anushka has been away from the small screens ever since then.

Well, Anushka has achieved a lot in her long career span and is reaching new levels of success.

However, the dedication and talent were always there in her even as a child artist. 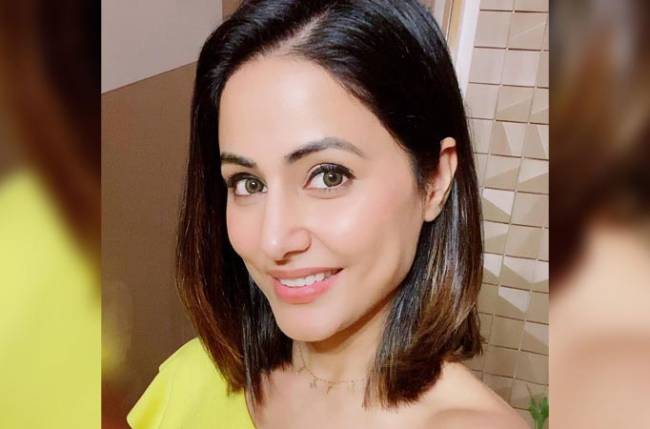 Noted actress all set to return with Star Plus show. 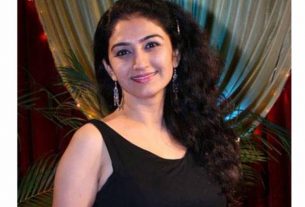 What? Neha Mehta aka Anjali wants to return to Taarak Mehta