Shefali and Kinshuk have returned to the small screen with new Rajan Shahi’s show on Sony TV. Reporter says, they will be seen in the new sony show soon. Shefali tells that she is modern in the show and is a Doctor Rhea.

Kinshuk says, their show is based on Rajasthani background and it is a love story. His character name is Abhimanyu. They met Sahir’s Bhabhi Anam who organized the show. Shefali tells that husband’s behavior changes after marriage. 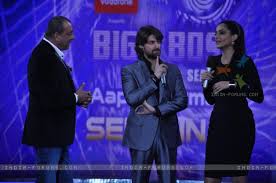 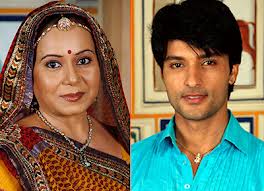