Abhi says she is looking very pretty. I told her. Reporter says Abhi is giving Pragya to Suresh and asking Pragya to remove her mangalsutra. Abhi jokes that they can have a lavish wedding by selling the mangalsutra.

Reporter says Panditji went away. The mangalsutra which he is asking her to remove have binded them in love. Reporter says your destiny is attached by Kumkum. Suresh and Pragya’s marriage have just started, it will be interesting to see if it reaches the climax. Keep reading. 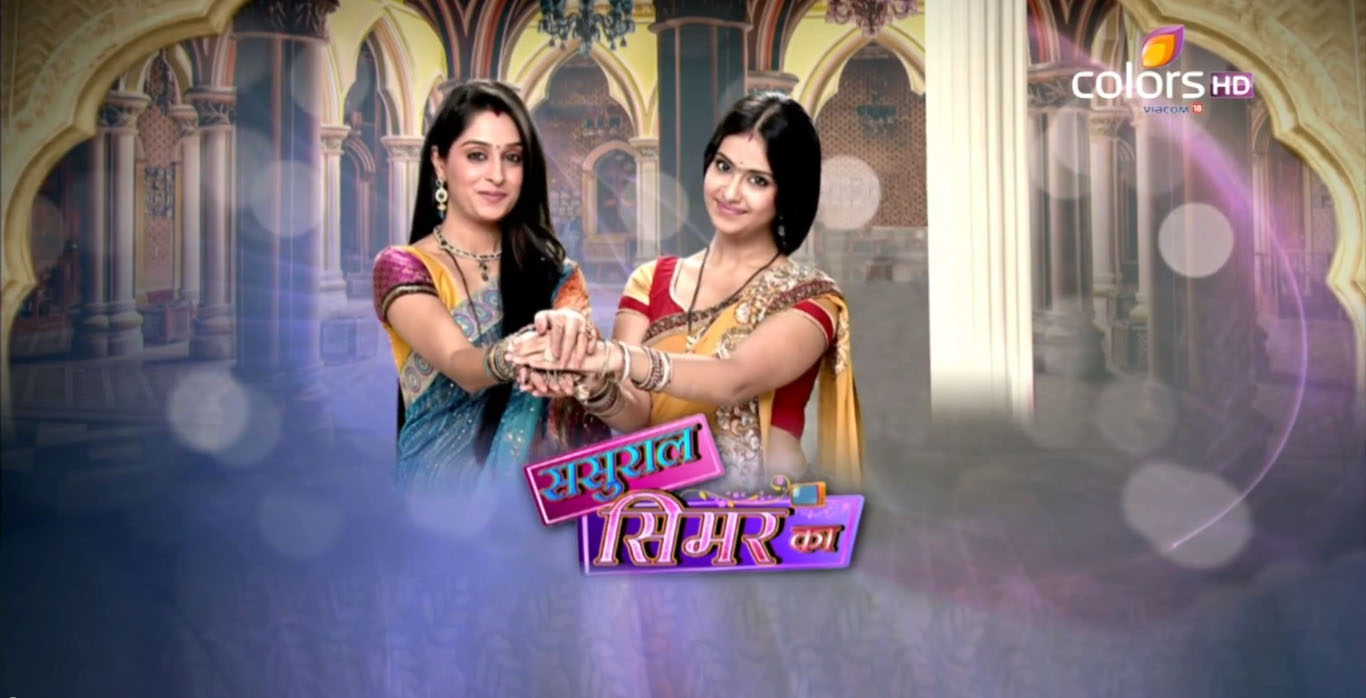 SASURAL SIMAR KA: KAMIYA FIGHTS WITH HER OWN MOM 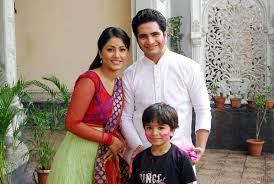