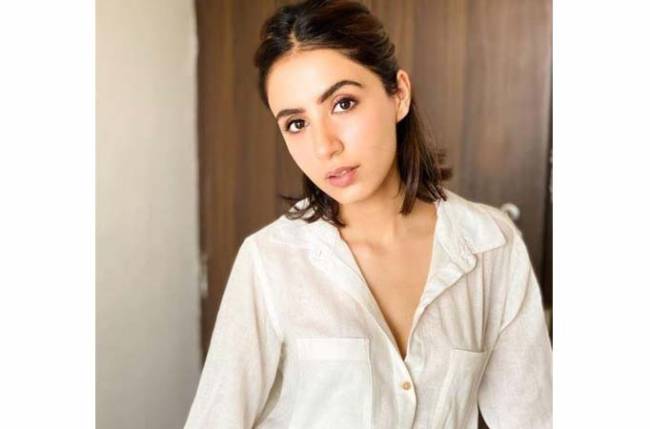 Zee TV’s show Kundali Bhagya is one of the most popular TV shows on the small screen. The popular daily soap has managed to garner rave reviews from the masses ever since the beginning.

The viewers have seen how Kundali Bhagya is always high on drama.

Karan and Preeta’s life has been full of ups and downs where the duo get separated by all the ugly plotting done by Sherlyn and Mahira.

Mahira is madly in love with Karan and wants him in her life. While her plans have failed several times, she has still not given up.

Swati Kapoor who plays the role of Mahira has been winning hearts with her stellar performance on the show.

We have seen how the actress is beautifully nailing her role.

While Mahira is shown quite glamorous on the show, she is the same in real life as well.

A video shared by Swati on her Instagram shows how she is flaunting her svelte figure in a white laced bathing suit looking all kinds of hot.

Swati has posted several hot pictures on her Instagram but this one definitely made us go weak in the knees. 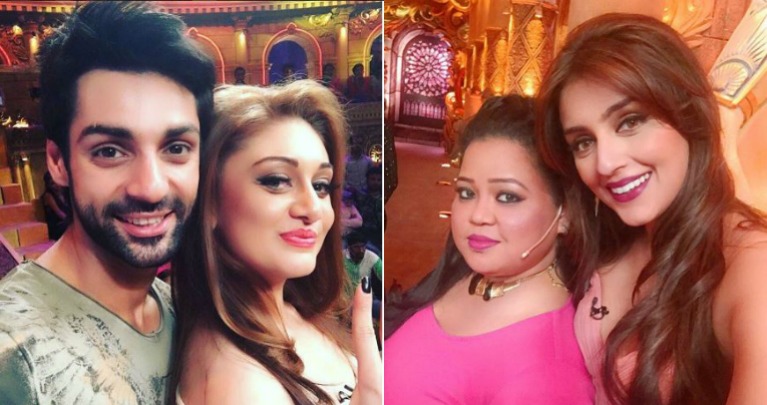 Priyank abuses and breaks all ties with Hina after he sees Vikas crying! 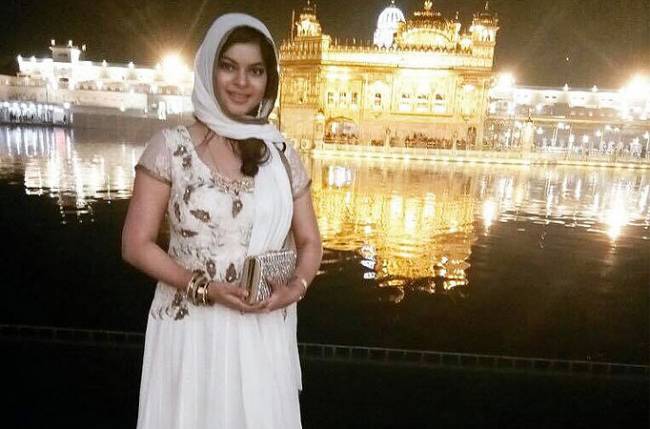