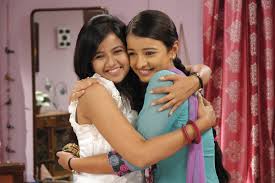 Someone kidnaps Rachna and bring her to the dark place. She screams for help. Reporter says Rachna is kidnapped by goons and brought to the Kotri. Later it is revealed that the kidnapper is none other than Lalit ji. Lalit laughs seeing Rachna. 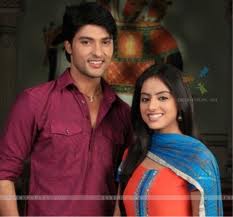 DIYA AUR BAATI HUM: SOORAJ TENSED BECAUSE OF RK BUT TRUSTS HIS WIFE