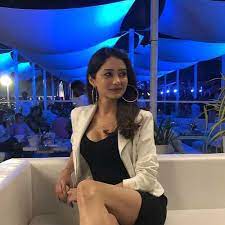 Kumkum Bhagya is a drama produced by Ekta Kapoor under Balaji Telefilms.

It premiered on 15 April 2014 on Zee TV and is also digitally available on ZEE5. The series stars Sriti Jha and Shabbir Ahluwalia as main leads. Since March 2019, Mugdha Chaphekar, Pooja Banerjee and Krishna Kaul were also introduced as leads of the second generation alongside Sriti and Shabbir. The concept is based on Jane Austen’s 1811 novel Sense and Sensibility.

Kumkum Bhagya is a love story of Pragya and Abhi who are destined to be together against all odds. The series started as the story of sisters Pragya and Bulbul, and their mother Sarla Arora’s hope to see them married. Later, the show revolved around Abhi and Pragya.

Leena Jumani plays the role of Tanu in the show.

In an exclusive conversation with Leena Jumani, when we asked about the one thing about her character that she would like to change, she said, “I don’t want to change anything about the character. The character is quite different from the real life.”

Later a 20-year leap was introduced. The show was rebranded as “Dusri Pidhi”. The story now revolves around the married lives of Prachi-Ranbir and Rhea-Siddharth.

The story is introduced by Anil Nagpal and the show is directed by Ravindra Gautam, Sameer Kulkarni, Sharad Pandey, Jeetu Arora and Deepak Chavan. 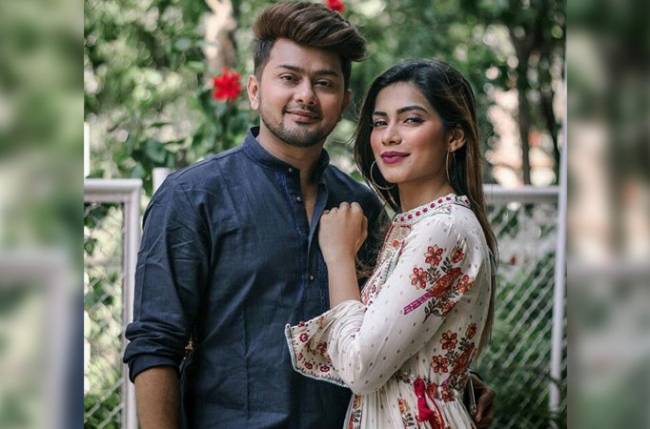 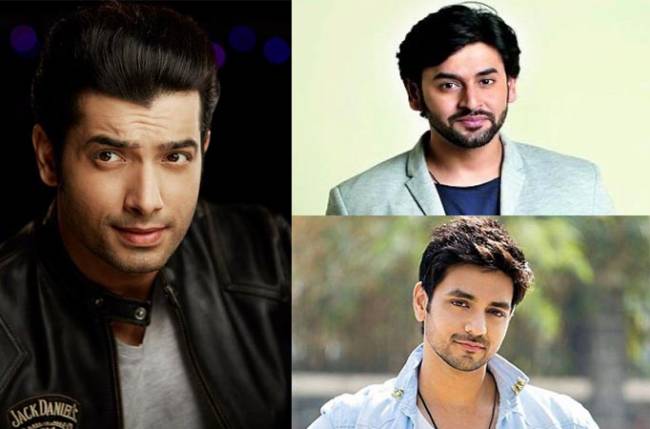 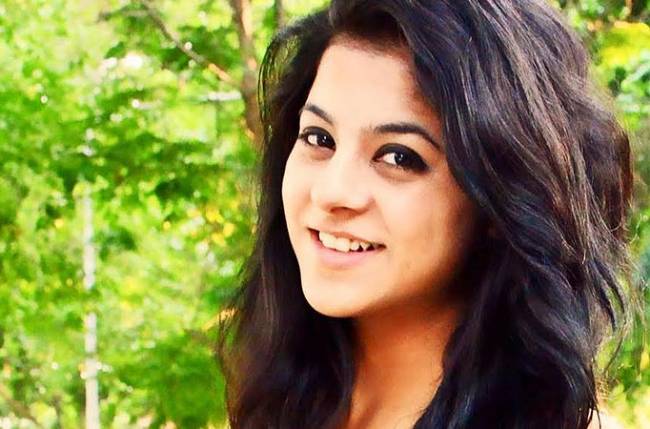