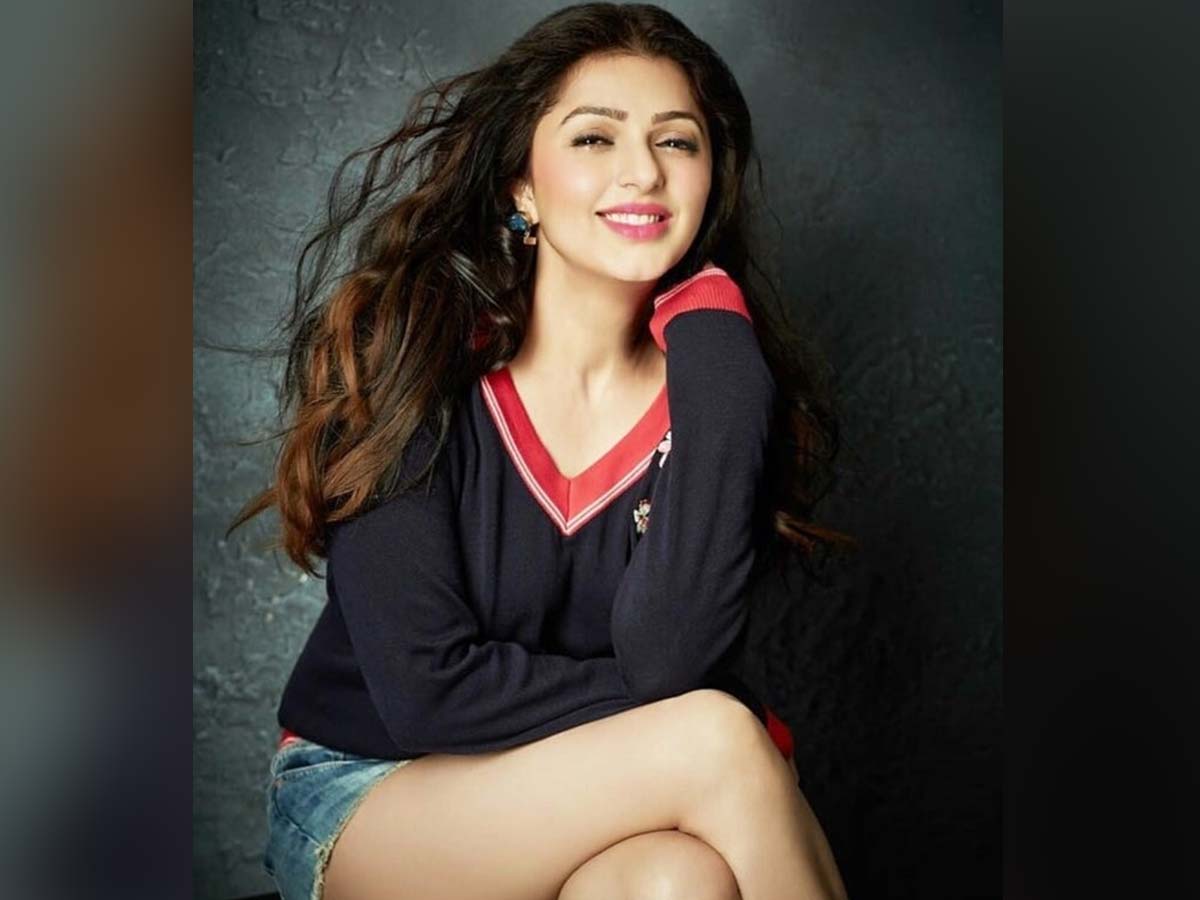 Bhumika Chawla is a speculated contestant for season 15 of Bigg Boss. Her name has been doing the rounds. The Tere Naam actress clarified the same.

Bhumika took to Instagram and shared that she has not been offered Bigg Boss 15. And even if she had been, she would have refused it just like several previous seasons she had refused to be a part of. 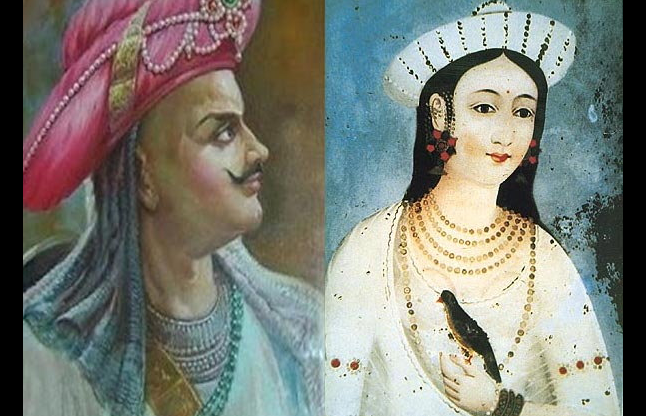 After the success of Bajirao Mastani, story on Mastani’s father in the pipeline 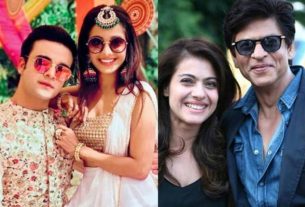 Wow! Prachi and Ranbir of KumKum Bhagya follow the footsteps of SRK and Kajol 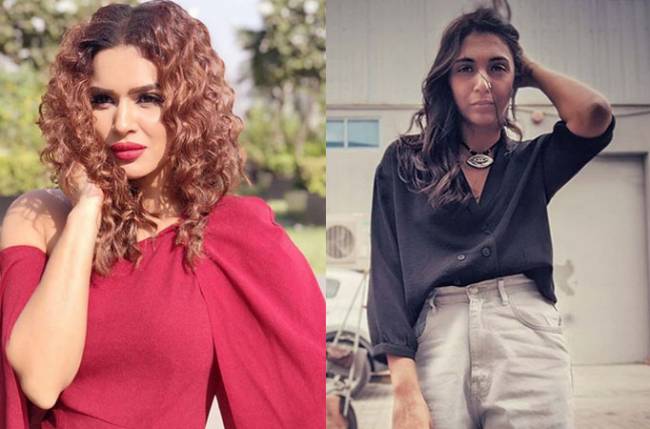 #IgnoreNoMore Says Aashka Goradia Backed Up By Shweta Salve, Narayani Shastri And Many More In The Industry