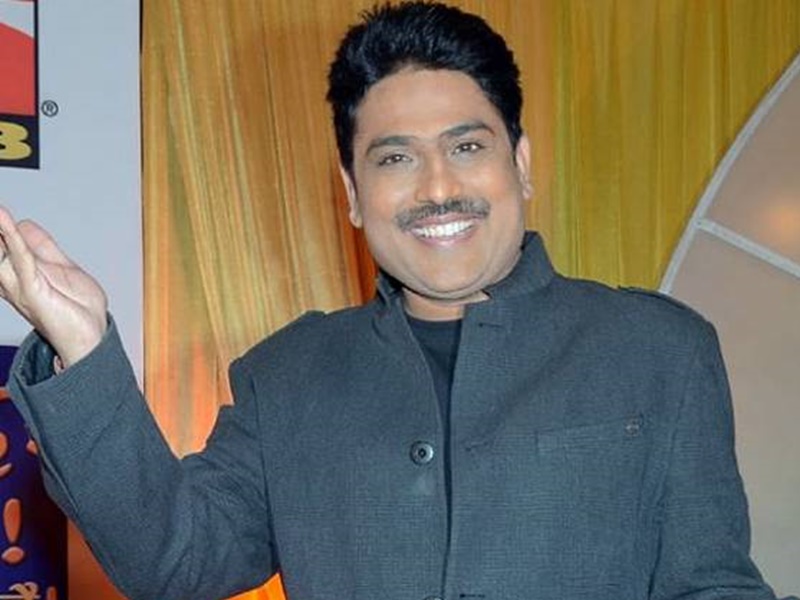 MUMBAI: Taarak Mehta Ka Ooltah Chashmah fame Shailesh Lodha might be missing from the show but the actor is making up for his absence by attending events and meeting his fans.

At a recent event, Shailesh recited Hindi poetry and expressed his joy over its demand by the audience. He later also got mobbed by fans who couldn’t stop taking selfies with him. Shailesh stood patiently with a smile.

However, most people are concerned about his exit from the sitcom, Taarak Mehta. They requested him not to leave the show and one even called him ‘the heartbeat’ of Taarak.

While Shailesh has chosen to remain mum on the issue, it was reported that the makers have been trying their best to convince him to return. Many of the actors too have been reaching out to him, trying to act as mediators but in vain.

A close source informed that Asit Modi is quite hopeful of resolving the crisis, but added, “Let’s not forget that Disha Vakhani left 5 years ago. Has she returned?” 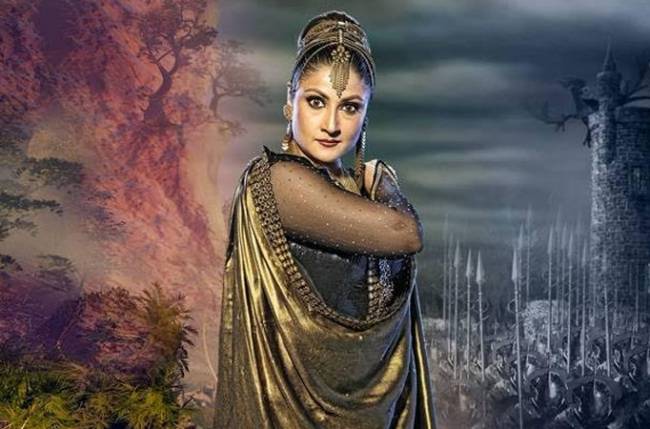 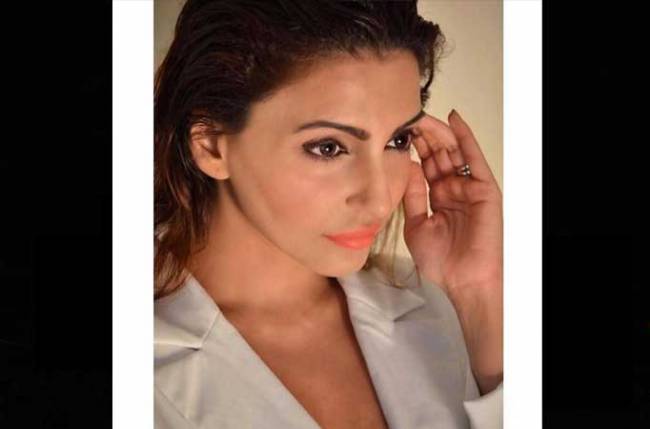 Navina Bole aka Tia from Ishqbaaaz goes BOLD; feels like a million bucks! 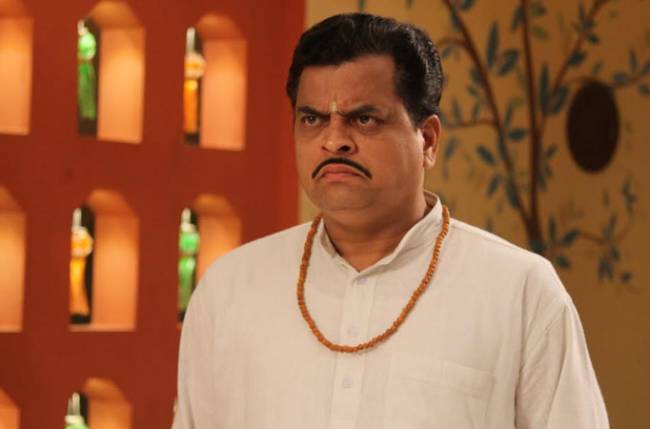 Comedy of errors in Sajjan Re Phir Jhooth Mat Bolo